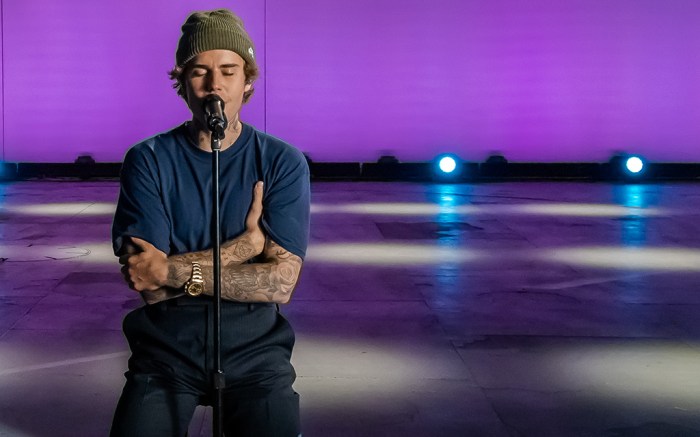 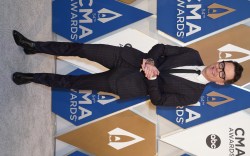 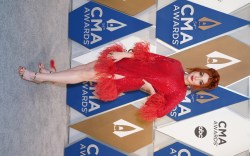 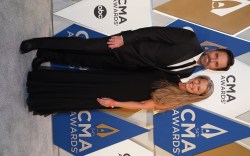 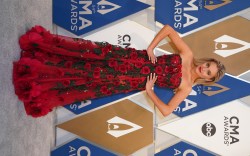 Justin Bieber hit the stage at the 2020 Country Music Association Awards wearing the FN Shoe of the Year, the Nike Dunk, on Wednesday night.

The singer made his debut at the 54th annual ceremony and performed “10,000 Hours” alongside Dan + Shay. He wore a pair of Nike Dunk Low SP Kentucky sneakers for the performance at the 2020 CMA Awards, which was pre-taped at the Hollywood Bowl in Los Angeles. The song, which was released in October 2019, is up for three nominations, including Music Video of the Year, Single of the Year and Music Event of the Year, marking Bieber’s first-ever CMA nod.

Bieber paired the iconic shoe with a navy blue t-shirt, pinstripe pants and a green beanie. He accessorized with a gold watch.

The Nike Dunk will be honored on Dec. 8 at the first virtual FN Achievement Awards.

Thirty-five years after the sneaker was introduced for the basketball court, the Nike Dunk celebrated arguably one of its biggest years yet. Throughout 2020, the Swoosh delivered several iterations of the performance-turned-lifestyle shoe, with every style turning into an instant sellout.

Its recent popularity was largely fueled by needle-moving collaborations, which turned into big money earners on the resale market. Toward the beginning of the year, Houston rap megastar Travis Scott’s take on the Nike SB Dunk Low became one of the sneaker’s most sought-after by collectors and resellers alike.

This year’s CMA Awards are hosted by Reba McEntire and Darius Rucker.

Chris Stapleton and Charles Kelley are among the many other stars slated to perform at this year’s show. Lady A, Gabby Barrett, Charlie Puth, Miranda Lambert, Maren Morris, Rascal Flatts, Florida Georgia Line, Thomas Rhett and Eric Church will also take the stage.

To see more country stars on the CMA Awards red carpet, click through the gallery.