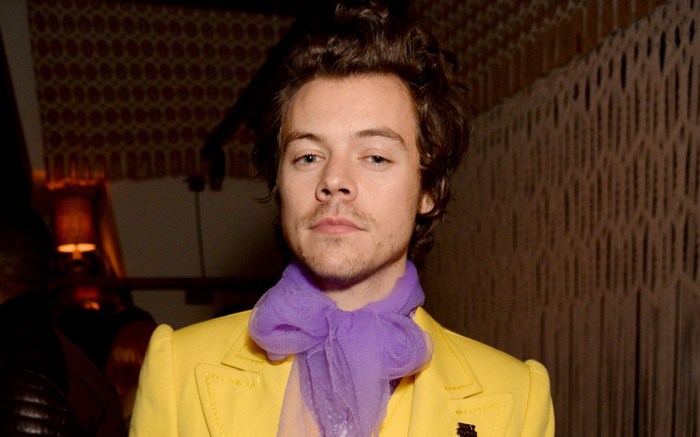 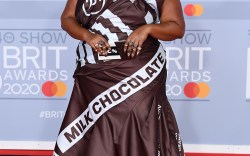 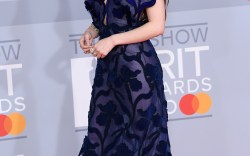 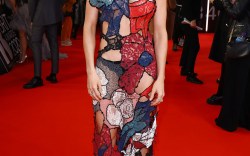 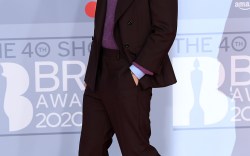 The One Direction alum kept the androgyny going with his footwear, choosing a pair of men’s heels. On his feet, Styles wore a pair of white almond-toe boots that appeared to have a block heel of about 2 inches.

Heels for men have become increasingly popular, appearing in boot form in the fall ’20 collections of top designers such as Christian Louboutin, Rick Owens and Dries Van Noten. And Styles, a longtime fan of the extra height that boots proffer, isn’t the only A-lister to approve. Other proponents of men’s heels include Jared Leto, Shawn Mendes and Swae Lee, the latter of whom has collaborated with Giuseppe Zanotti on a line of men’s shoes with a romantic twist.

But it’s not just men’s heels that have gained traction lately: In general, the line between men’s and women’s apparel and footwear has become increasingly fluid in recent years, with Generation Zers leading the way.

“Gender norms are changing and we are seeing that in products such as Crocs, Vans, Dr. Martens, Birkenstocks. They are easy and gender neutral,” said The NPD Group’s Beth Goldstein at FN Platform in Las Vegas earlier this month. “Gen Z is much more open to this fluidity, so brands that traditionally market to gender will face that challenge.”