What the Golden Globes Red Carpet Looked Like 10 Years Ago 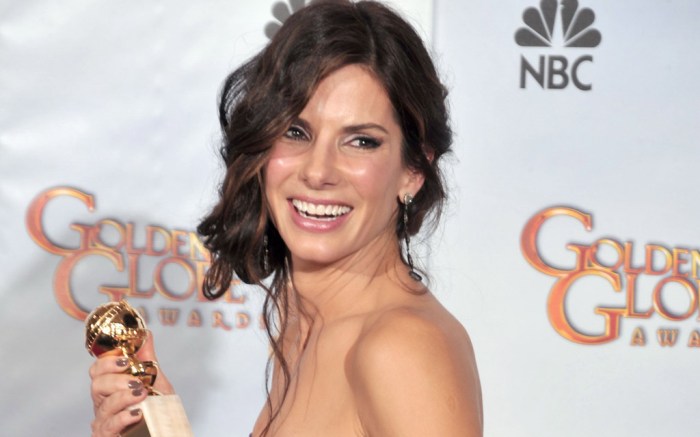 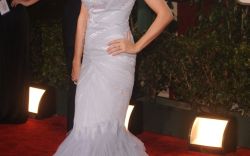 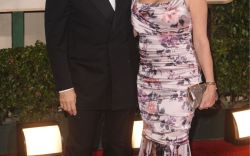 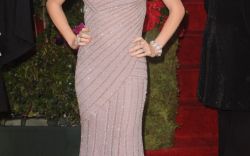 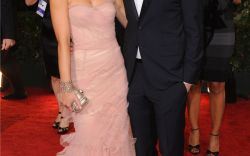 The Golden Globe Awards annually brings together top entertainers across film and television, celebrating the best content across both the small and silver screens.

The 2020 Golden Globes on Sunday is set to be a star-studded event, with boldface names such as Jennifer Lopez, Brad Pitt, Meryl Streep and Reese Witherspoon among the nominees.

A lot has changed in the past 10 years, but all of those stars were majorly successful a decade ago. Since the 2010 Globes, another thing is unchanged: the host. Ricky Gervais, who hosted the show for the first time in 2010, is back for his fifth time this year.

Sandra Bullock was one of the big winners a year ago. The actress was twice-nominated, in the “Best Performance in a Motion Picture — Drama” (“The Blind Side”) and Best Performance in a “Motion Picture — Musical or Comedy” (“The Proposal”) categories. She hit the red carpet in style, wearing a bold purple dress from Bottega Veneta teamed with lavender platform pumps from Casadei.

Bullock was bested by Meryl Streep (“Julie & Julia”) in the Musical or Comedy category, but she won in Drama section for her work on “The Blind Side,” forecasting her Academy Award win several weeks later.

Kate Hudson, who was in attendance as a presenter, wore the same Casadei pumps as Bullock, choosing a beige colorway to match her white Marchesa gown.

Jennifer Garner, also a presenter that year, wore a sparkling, asymmetrical Atelier Versace dress that didn’t offer a peek at her pumps. But like Hudson and Bullock, she opted for Casadei shoes.

Click through the gallery to see more attendees at the 2010 Golden Globes, such as Amy Adams, Sofia Vergara and Drew Barrymore.