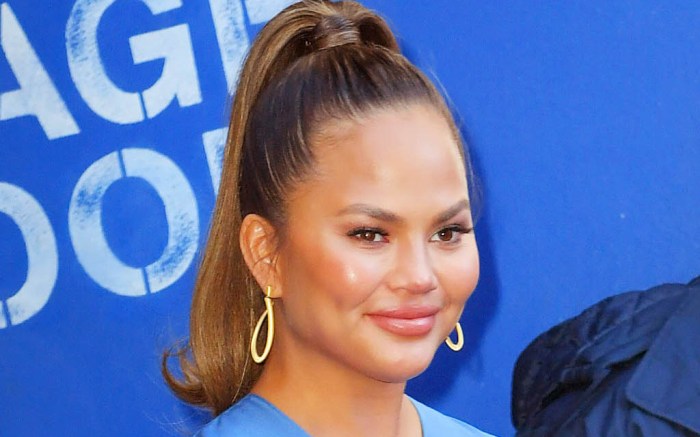 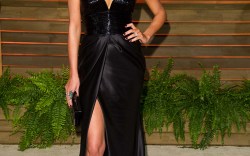 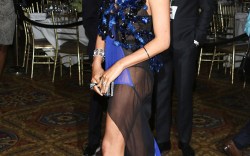 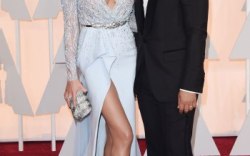 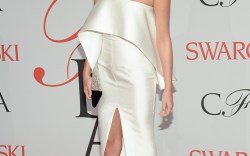 Chrissy Teigen became one of the first celebrities to get her hands on Beyoncé’s sneakers from her latest Adidas collaboration.

The former Sports Illustrated Swim cover star took to her Instagram Stories to show off her new Beyoncé x Adidas Superstar sneakers. The pair released on Sept. 18 with a $200 price tag and featured a unique take on a classic silhouette in honor of its 50th anniversary; reimagining the black and white Three Stripes design, Beyoncé added a unique platform lift to the original cupsole finish with a more pointed toe box as well.

In honor of the new style, Teigen took it upon herself to ask her 31.3 million followers their thoughts on the design, saying, “I don’t really wear sneakers but I’ll wear Beyoncé sneakers.’ The model then added a poll asking fans to pick “yes” or “no,” which gave a surprising result. Just over 50% of those who responded voted against the new style to Teigen’s surprise.

Though it doesn’t typically include many sneakers, Chrissy Teigen’s own footwear and apparel closet does in fact feature an endless list of designer names such as Saint Laurent, Balenciaga, Valentino and Aquazzura to name a few. Beyond her personal style choices, the best-selling cookbook author previously appeared on the cover of the Sports Illustrated Swimsuit issue and serves as an ambassador for Procter & Gamble; she has modeled in campaigns for the likes of Ugg, The Gap, Revolve, Quay Eyewear and more throughout her impressive career.

Click through the gallery to see more of Chrissy Teigen’s boldest style moments over the years.