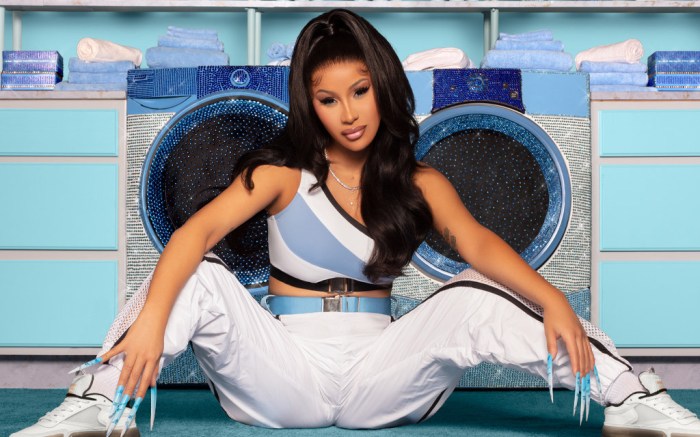 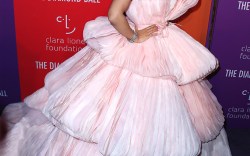 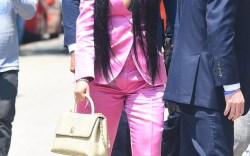 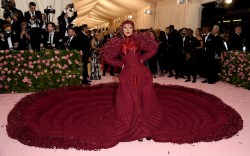 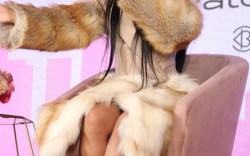 Today marks Cardi B’s 28th birthday and the rapper is celebrating with some very special news.

The Grammy Award-winning artist announced her first-ever footwear collaboration with Reebok. Cardi B has been a brand ambassador for the sportswear label since 2018 but has previously starred in campaigns for its signature styles and new collections.

Now, she is getting her own line of footwear to model for the brand, coming in the form of a Reebok Club C. The sneaker takes inspiration from streetwear styles with its high-shine patent uppers and a see-through lifted midsole from dramatic flair. Coming in an off-white colorway with hits of black accents, the style is available in both adult and toddler sizing starting Oct. 13; adult pairs will retail for $100 whereas children’s style sells for $50 at Reebok.com.

Currently, dedicated fans can shop the Club C Cardi sneakers early with a members-only limited release; as a Reebok member, you can also get free shipping on the shoes. Cardi B announced the news on her Instagram on Saturday and called the collection and the early release her “birthday gift to my loyal fans.”

I’m kicking off my birthday weekend by announcing I am officially dropping my first ever Reebok x Cardi Footwear Collection on 11/13!! As my birthday gift to my loyal fans I’m dropping limited pairs TONIGHT at MIDNIGHT EST on Reebok.com. #ReebokxCardiB

Cardi B herself is a master of both luxurious apparel and athleisure fashion so the footwear collaboration falls in line with her typical standout style. She has the ultimate hook-up for sportswear, as the rapper partnered with Reebok in November 2018, and together they have since released a series of collections featuring embellished footwear and vintage-inspired pieces before her new collection. She also starred in a variety of campaigns and videos for the brand.

She additionally partnered with Fashion Nova to donate $1,000 every hour to those in need until May 20 as part of the “Fashion Nova Cares” initiative. The rapper also recently filed paperwork with the United States Patent and Trademark Office in September in an attempt to trademark the term “WAP” for a variety of items from footwear to apparel to even alcoholic and non-alcoholic beverages.

Click through the gallery to see more of Cardi B’s standout footwear moments.