Why Timothée Chalamet Is a Self-Styled Icon for the Ages 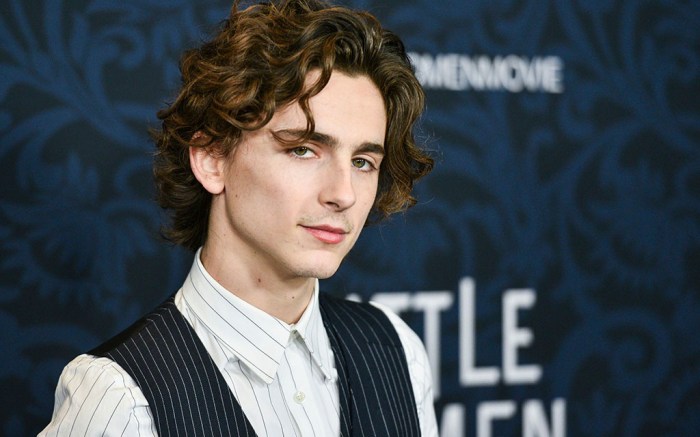 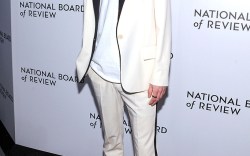 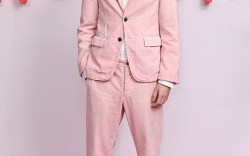 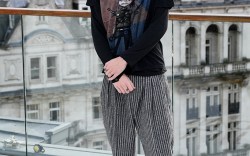 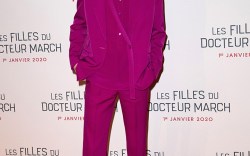 Take the 2019 Venice Film Festival when he hit the red carpet in a Haider Ackermann look, which consisted of futuristic fine lines and a sleek gray sheen. He paired the suit with Western-inspired boots detailed with a pointed toe and stacked heel.

Chalamet often collaborates with designer Haider Ackermann, wearing daring looks from the designer that not only encompass the changing landscape of menswear but Chalamet’s overall confidence and attitude, which is brought out by his clothing.

According to Lyst’s 2019 Year in Fashion index, Chalamet’s conversion power is there and brands should take notice. After he wore another Louis Vuitton look — this time a Swarovski-embellished hoodie to “The King” premiere in London — Lyst saw a 192% rise in searches for men’s hoodies, and searches for Haider Ackermann spiked 806% the week he wore one of the brand’s suits.

His fashion credibility has gone mainstream, too. “Saturday Night Live” recently spoofed his penchant for fashion with a “MasterClass” sketch on style from “Timothée Chalamet.” And earlier this month, the Internet exploded with memes of Chalamet featuring the quarantine trend of a shaved head (which wasn’t even real), proving the obsession with the Oscar-nominated star is very real.

Though the last time we saw Chalamet on the red carpet was at the 2020 Oscar when he ditched a tux for an unexpected navy track suit by Prada, we’re sure it won’t be the last. He will next be seen in the sci-fi film “Dune,” which is set to open on December 18, and it’s been announced that Chalamet will reprise his breakout role as Elio in the “Call Me By Your Name” sequel.