The Best Dressed at the 2020 Critics’ Choice Awards 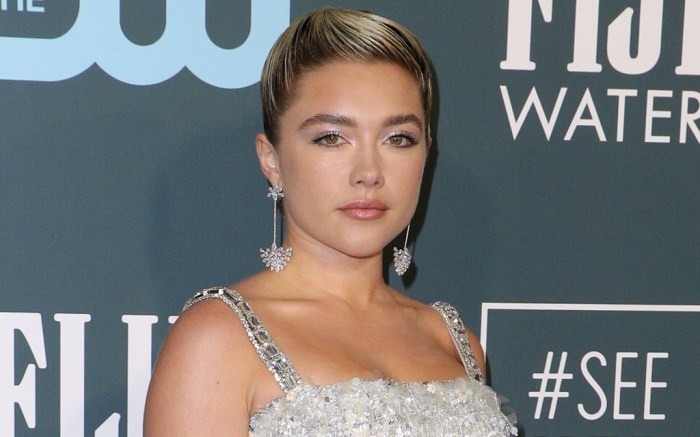 The Critics’ Choice Awards was the second red carpet of an awards season that is shaping up to a be a whirlwind due to a truncated schedule (the Grammys air on Jan. 26; the Oscars on Feb. 9).

This time around, there was plenty of color, a palette of highly saturated oranges, yellows, turquoise and fuchsia, the last of which was Zendaya’s hue de nuit for a Tom Ford sculptural breastplate and matching skirt. It’s a far cry from the sea of gold, silver and champagne sequin and embellishment that has populated most red carpets of recent years.

But is it a better choice? Many of the colors seemed off; the wrong shades for winter skin. Kristen Bell’s lime green jumpsuit felt jarring, and the proliferation of tangerine on the red carpet merits a review of the color as fashion’s next statement hue.

But there were those who wore it well, like Alison Brie who donned a fitted Brandon Maxwell gown. Awkwafina opted for a bold yellow that she pulled off thanks to the pairing of a bright red lip. And Billy Porter continued his tour de force in a turquoise jumpsuit with an angular strapless neckline and gigantic pant legs.

Otherwise, the evening was a lesson in why actresses often dress in metallic neutrals and black: Because it’s quite often the most flattering choice.

See all the red carpet arrivals at the 2020 Critics’ Choice Awards.