The Best Dressed at the 2020 Grammy Awards 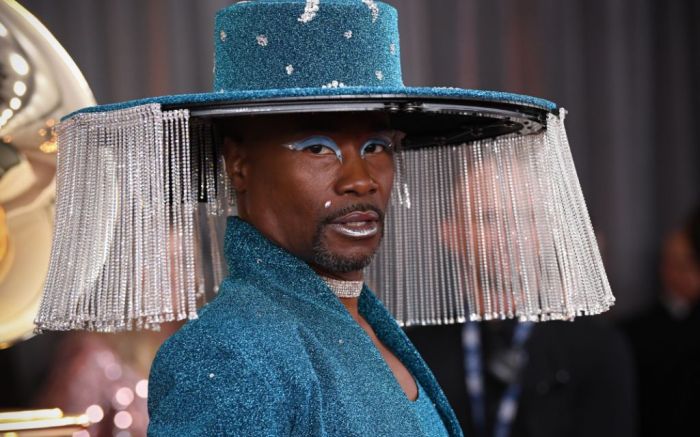 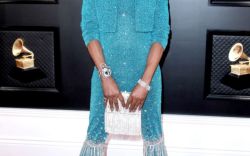 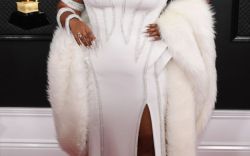 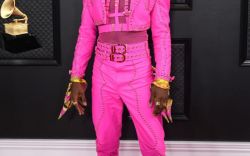 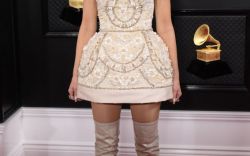 The Grammy Awards are always a mixed bag, sartorially speaking. Music artists tend to take more risks than actors when it comes to the red carpet. That can be exciting, and the collectively daring mentality has resulted in major moments like Rihanna’s pink cupcake confection of a gown from Giambattista Valli in 2015 or Jennifer Lopez’s jungle print Versace gown that literally broke the internet for the first time, back in 1999.

It can also result in some questionable looks, like Madonna’s 2015 assless matador look from 2015 or the dress-over-jeans mashup that Alicia Keys wore in 2002.

But what makes the Grammys red carpet so fun is its blurred lines of what’s good fashion and what’s so-bad-it’s-good fashion. Like last year’s Met Gala theme, the music awards show’s fashion currency lies in what is camp. The best dressed and the worst dressed aren’t that far from each other.

No one seems to understand that better than Billy Porter. The actor and music artist (who undoubtedly won the Met Gala pink carpet) showed up to the Grammys in a turquoise ensemble draped in beaded fringe, from his hat to his flared pants.

Best New Artist nominee Lil Nas X is also fluent in camp. With the help of stylist Hodo Musa, the breakout star has been wearing head-to-toe, color-saturated looks that sartorially symbolize his country/hip-hop crossover. He brought his most outrageous example of that at the Grammys in a hot pink Versace suit, complete with pink Western-style boots, hat and a mesh-covered harness underneath.

Even Ariana Grande’s gigantic gray ball gown had elements of camp. With five nominations, the star had to make a big entrance, and Giambattista Valli’s couture confection (a tried-and-true formula for Rihanna and others) was ridiculously large enough to convey the grandiosity of the night. Even in her red carpet poses, crouching down to let the dress splay out around her, it was a dramatic overture, a campy move similar to Lady Gaga’s 2019 Oscar win.

See more of the best-dressed celebrities on the 2020 Grammy Awards red carpet.