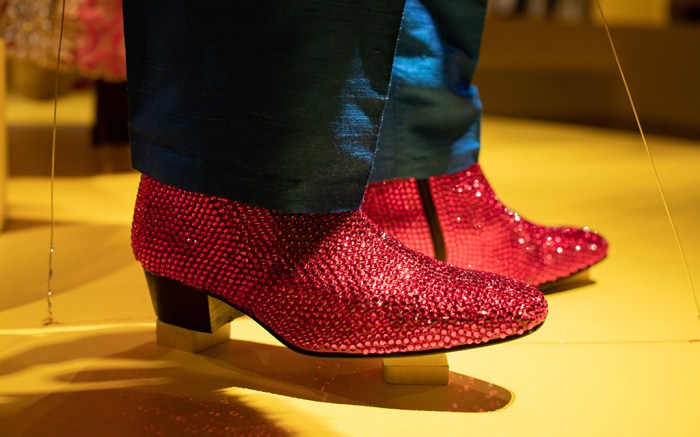 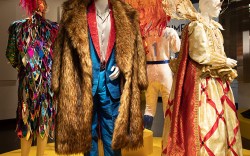 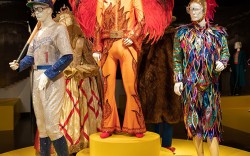 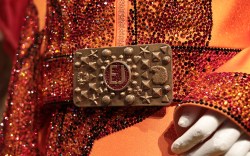 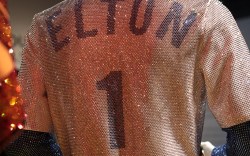 With the Academy Awards taking place on Sunday, Feb. 9, the Fashion Institute of Design and Merchandising Museum in L.A. is celebrating some of the most impressive nominees in its latest exhibit that’s open and free to the public through March 21.

On Tuesday, FIDM’s 28th annual Art of Motion Picture Costume Design exhibit kicks off an up-close-and-personal way to experience designs from each of the Oscar-nominated costume designers this year. Including films nominated for the 2020 Best Picture and Best Costume Design, the exhibition honors the work of those who bring stories to life on-screen through fashion. This lineup includes industry vets such as Arianne Phillips (“Once Upon a Time in… Hollywood”), Jacqueline Durran (“Little Women”) and last year’s Oscar winner for “Black Panther,” Ruth E. Carter.

With over 100 costume pieces on display, the exhibition takes a closer look at everything down to the tiniest details that can define a character onscreen. “Shoes do play an integral part,” said FIDM spokesperson Nick Verreos. “It’s all about the cowboy boots for Leonardo DiCaprio and then it’s about the moccasins for Brad Pitt,” he said of “Once Upon a Time in… Hollywood,” calling the moccasins an on-screen sartorial hint of late ’60s counterculture.

Meanwhile, a newer name in costume design, Shiona Turini, also has her work on display. Visitors should especially be aware of a particular shoe choice in her film “Queen & Slim.”

“The costume designer really made a special effort to especially pay homage to African American designers,” Verreos said, referring to the snakeskin Brother Vellies boots worn by the title character while on the run.

Beyond this, looks in the exhibition range from historically on-point period pieces used in films for “The Irishman” and “Harriet,” to fantasy creations responsible for bringing “Star Wars: The Rise of Skywalker” and “Maleficent: Mistress of Evil” to life. “They really do help tell the story through the characters,” added Verreos.