How to Watch the 2020 American Music Awards 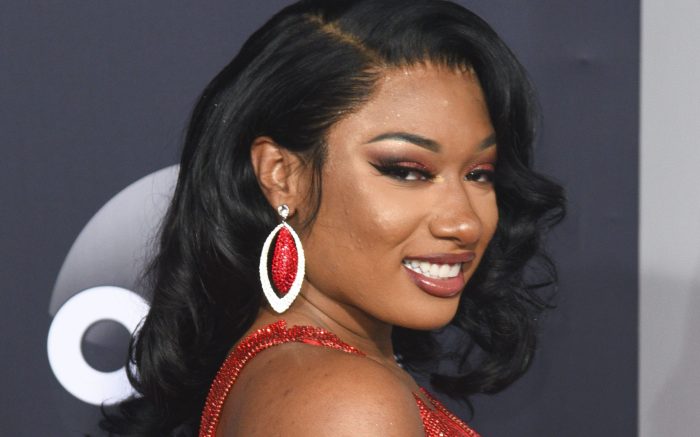 The American Music Awards are back. Get ready to celebrate your favorite artists, their talents as well as some new and rising stars on Sunday, Nov. 22 at 8 p.m. ET. The big night will be filled with exciting performances, touching tributes and major fashion moments.

Keep reading below to find everything you need to know about how to watch the 2020 American Music Awards.

How to Watch the Award Show?

The 2020 AMAs will broadcast live on ABC on Sunday, Nov. 22 at 8 p.m. to 11 p.m. ET. You can stream the show through ABC.com/watch-live with a cable subscription. Fans also can view the show through Hulu Live TV and YouTube TV, both of which offer free trials for first-time users.

The show is produced by Dick Clark Productions.

GET 👏 READY 👏 the @AMAs are bringing you all the awards and performances in style. Hosted by the one and only @tarajiphenson, November 22 at 8|7c on ABC. #AMAs pic.twitter.com/eU1IlR01SU

Of the gig, Henson shared: “The AMAs bring together the music community to celebrate what really drives all artists — the fans. I’m proud to take the stage as this year’s host — and also a fan — for what promises to be an electrifying night of music.”

The Weeknd and Roddy Ricch are in the lead this year as both artists have received eight nominations, including Artist of the Year.

Megan Thee Stallion is up for five awards, making her the most-nominated female artist this year. Her nods include, New Artist of the Year and Collaboration of the Year alongside Cardi B for their breakout track “WAP.”

See the red carpet arrivals at the 2020 American Music Awards.