Hiker Sneakers Will Be Trending for Men in Fall, According to London Fashion Week Men’s Runways 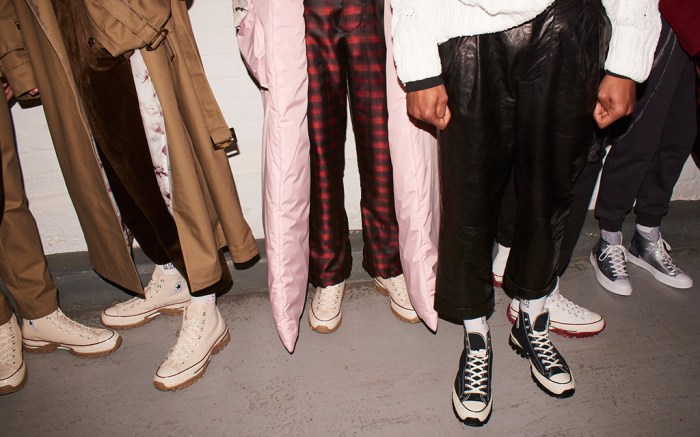 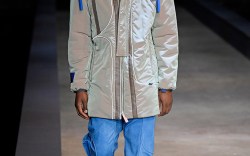 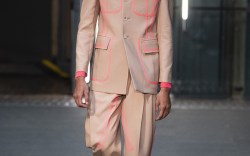 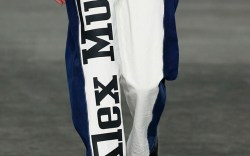 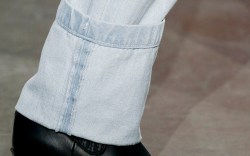 London Fashion Week Men’s shows wrapped today, bringing out a broad spectrum of aesthetics. Where futurism dominated at A-Cold-Wall, a more streamlined and classic approach prevailed at Oliver Spencer, for example. Meanwhile, there were on-trend and innovative new footwear ideas across the board.

Below, FN recaps four of the top shoes from the week.

Hiker sneakers are expected to be a rising trend this year, and Christopher Raeburn is at the forefront of the movement. He presented collaborative footwear and apparel with Timberland during his show, including black hiker-sneaker hybrids complete with bright orange laces.

Charles Jeffrey Loverboy’s eccentric aesthetic reigned supreme at his fall showcase and its namesake designer didn’t hold back in the footwear department. An array of primary-colored shoes hit the runway, including a pair of corked laceless platforms, featuring a red, yellow and blue palette along the upper.

The Chinese-born, London-based menswear designer continues her work with Converse for fall ’19 with a new collaborative shoe. This time around, she added a ridged sole to the canvas Chuck 70 sneakers, which were presented in black and cream colorways.

Iceberg has steadily rebranded for the new millennium, with creative director James Long ushering in a brighter mood since joining the company more than two years ago.

After staging its show in Milan last season (returning to Italy, its country of origin), the San Giovanni-Marignano-based brand has shifted back to London for its latest jaunt. The city it chose to present its collection may have flip-flopped, but a bold color palette remains — the metallic hiking boots, in particular, were a standout, its red laces adding a vibrant pop.

To see more of the top shoes at London Fashion Week Men’s Fall ’19, browse through the gallery.