Celine Fall 2019 Is Starting to Look More Like… Old Céline 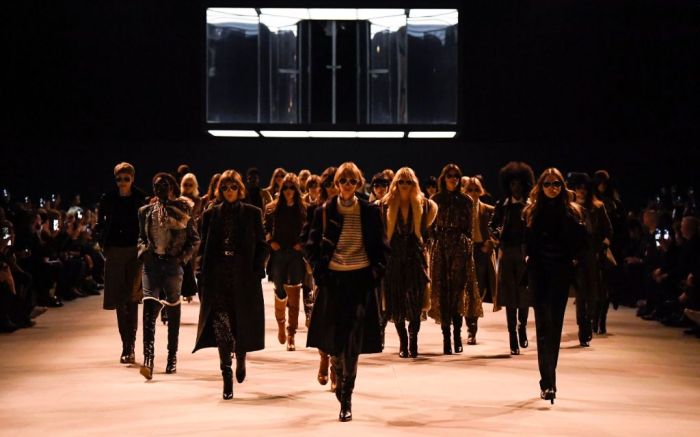 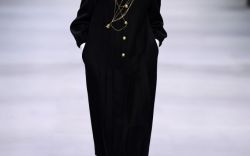 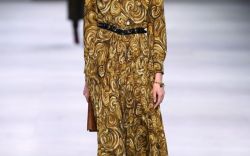 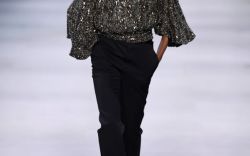 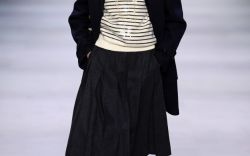 Hedi Slimane is not usually one to listen to his critics. But it seems the backlash that followed his debut collection for spring ’19 was too loud to ignore, because his sophomore showing for fall ’19 looked a lot less like his signature rock-and-roll aesthetic and more like a version of the #oldceline that the brand’s fans have mourned through fan clubs and Instagram accounts since Slimane’s September debut.

Missed sales are a serious matter for any brand, but especially for the LVMH-owned Celine. When Slimane was first announced as the new creative director of the brand, LVMH chairman and CEO Bernard Arnault said he expected that the designer would help Celine to double or triple its revenues within the next five years.

But neither Arnault nor Slimane seemed to have anticipated the grassroots response of the former Céline’s loyal followers, who have continued to express their feelings of nostalgia, even as buyers have moved on to the new aesthetic.

And so instead of doubling down on his own codes, Slimane seems to be trying to find a middle ground for fall ’19. The results aren’t exactly exciting, save for a strong collection of statement leather boots, a bi-product of the designer’s new direction.

The standout boots were over-the-knee styles done in a shined leather, which came in cognac, tan and black and were lined with shearling, all paired with basic blue denim and basic tops like turtleneck sweaters. Meanwhile, there were plenty of commercial-friendly options; knee boots in neutral leather colors, some of which also had a criss-cross leather design running down the front.

Whether the modified course of Celine’s direction for fall ’19 will ultimately be a success remains to be seen, but retailers are sure to pick up a Celine’s statement boot or two.