Victoria Beckham Makes Another Strong Case for This Trend-Defining Shoe 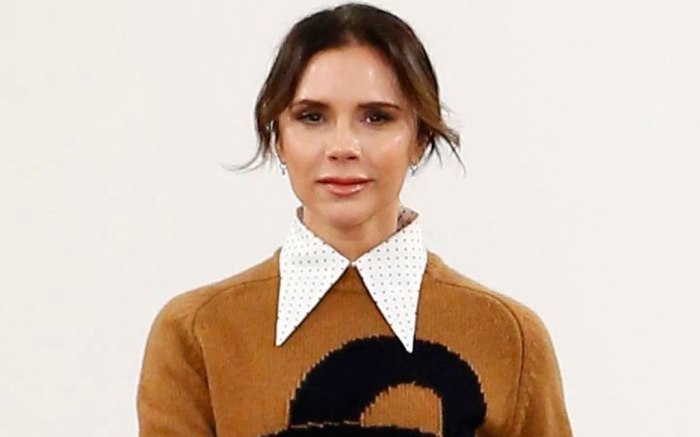 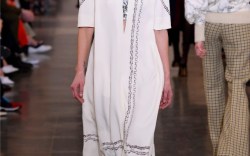 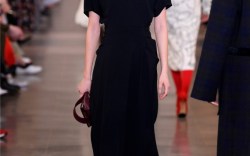 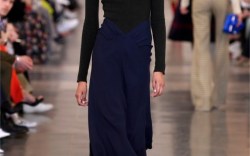 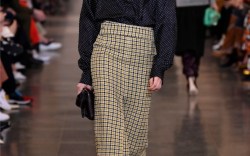 When Victoria Beckham stepped out in two versions of peep-toe boots from her pre-fall ’19 collection during consecutive days in frigid New York last month, she immediately got trend watchers talking.

At London Fashion Week on Sunday, where the temperatures are noticeably warmer, the designer made another case for the statement shoe.

Beckham sent lipstick red, electric blue and leopard peep-toe styles down the runway. The knee-high and thigh-high open-toe looks also came in more neutral colors — but the bright-hued boots popped most when paired with Beckham’s collection of modern, feminine silk and wool dresses and tweed skirts.

There were closed-toe boots, too, and Beckham also included pink and yellow versions of her signature stiletto pumps in the collection.

Not surprisingly, the designer was cheered on by her entire family in the front row, who sat in their usual spots next to Anna Wintour. This season, Brooklyn Beckham’s girlfriend, Hana Cross, was also in the house.

The Beckham clan also supported the matriarch as she unveiled another big project in January: her launch collection with Reebok.

The designer told FN at the time that creating a performance sneaker is much different than producing her luxury heels.

“You need technicians to create a trainer,” Beckham said. “When fashion brands try to [make a sneaker], it’s never the same because it’s a very technical thing. I didn’t just want a trainer that looked good; I wanted it to function.”

Click through the gallery to see the full Victoria Beckham fall ’19 collection.