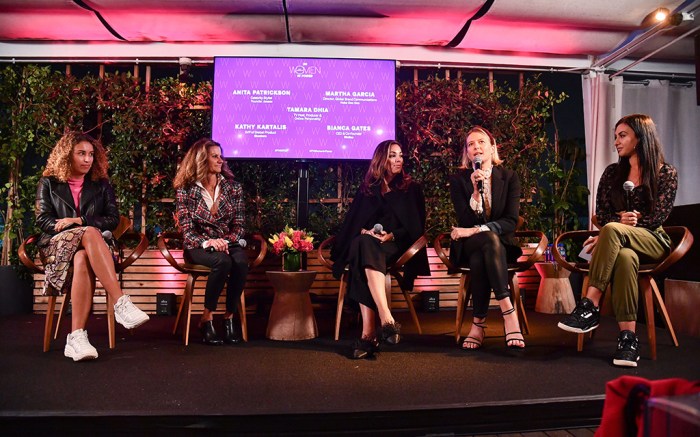 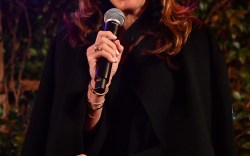 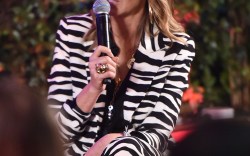 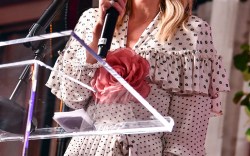 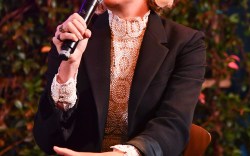 That was one of the key takeaways from a diverse group of female leaders who shared how they have overcome challenges in the male-dominated corporate world. The conversation was part of FN’s Women in Power summit on Wednesday night in Los Angeles, where power players in the footwear industry engaged in inspiring dialogue on how women can thrive in spaces where they lack representation. Sneaker influencer and TV personality Tamara Dhia moderated the discussion that included Skechers SVP Kathy Kartalis, Birdies founder Bianca Gates, designer and celebrity stylist Anita Patrickson and Hoka One One executive Martha Garcia.

“As a woman of color, I’ve had a different experience up the ranks in a male-dominated running industry,” Garcia said. “It’s getting comfortable with being uncomfortable.” At Hoka One One, she said things changed in her career when she leveraged her background to fill needs within the company. “I am able to help our brands represent the consumer in a really authentic way and elevate the voices of people who are not heard. That was my breakthrough.”

A sense of empowerment, opportunity and mentorship have helped form the panelists’ paths to success. “We all have voices, and for a woman to thrive you have to create a space for her to be her authentic self without bias,” Garcia said. “There is a thing called unconscious bias — everyone has it — but it’s important to understand that we are not judging each other or making assumptions of women.”

Kartalis, who has been instrumental in helping to build a nearly $5 billion shoe powerhouse at Skechers, added, “I’m going to try, but if I fail, I’m going to learn something from the failure until I succeed, but that comes from someone empowering me — giving you that push — and being able to build that confidence.”

Individuality is your greatest asset. The guests agreed that celebrating your unique background can help you stand out not only among the men, but also among female peers. “Don’t try to copy anybody or emulate anyone who’s out there,” said Partrickson, who has her own sustainable shoe collection. “Growth comes outside your comfort zone,” added Kartalis.

Solidarity is also critical to development, according to the panelists, who shared that aligning with women is as important as finding male allies who can be helpful in navigating the waters. “For an example in Skechers, in the executive team it’s still male oriented,’ Kartalis explained. “I’m involved in trying to mentor them and sharing experiences in how to handle things.” Gates, who entered the footwear industry after working at Facebook and Instagram, emphasized the importance of not alienating men. “I have had a lot of men support me in this journey as I’ve had women. I think part of it is we need to encourage men to be a part of this conversation.”

Coming from the sneaker space, Dhia echoed that tapping into her male counterparts has helped her overcome hurdles, too. “I will say that for every female there are 100 males. I’ve had those roadblocks. Not just as a woman, but as a person interested in this footwear space. But I will say that a lot of men have been so kind and helpful, and it’s important that we do have allies who help us and support us as women.”