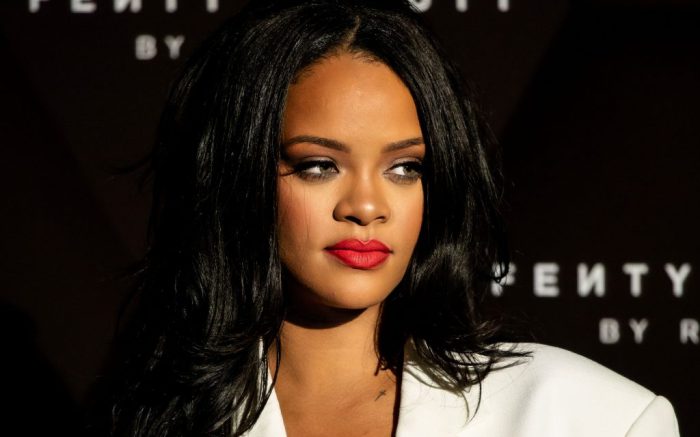 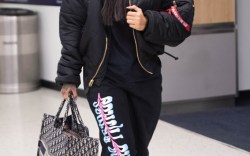 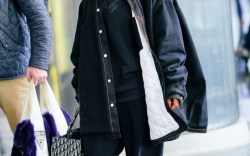 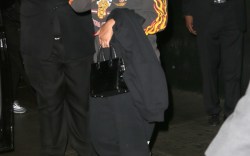 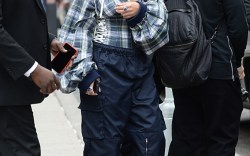 Rihanna isn’t shying away from controversy.

In a Vogue November cover story published yesterday, the singer turned designer confirmed reports that she had turned down the 2018 Super Bowl Halftime Show in support of Colin Kaepernick.

“I couldn’t dare do that. For what? Who gains from that? Not my people. I just couldn’t be a sellout. I couldn’t be an enabler,” she told Vogue. “There’s things within that organization that I do not agree with at all, and I was not about to go and be of service to them in any way.”

Kaepernick, then the quarterback of the San Francisco 49ers, rose to national prominence in 2016 when he began a kneeling movement during the singing of the “Star-Spangled Banner” to protest police brutality. The movement ignited a national conversation and NFL leadership did not approve.

Currently unsigned to an NFL team, Kaepernick found himself at the center of discussion again in 2018, when Nike tapped him to appear in its “Just Do It” 30th-anniversary campaign. The advertisement sparked mixed reactions — ranging from high praise to shoe burning.

Rumors swirled last October that Rihanna had nixed a halftime show appearance to show solidarity with Kaepernick. After the Fenty designer turned down an offer to perform, Maroon 5 appeared.

Flip through the gallery to see times Rihanna wore Fenty.