From the Archives: Photos of Notre Dame Cathedral Through the Decades 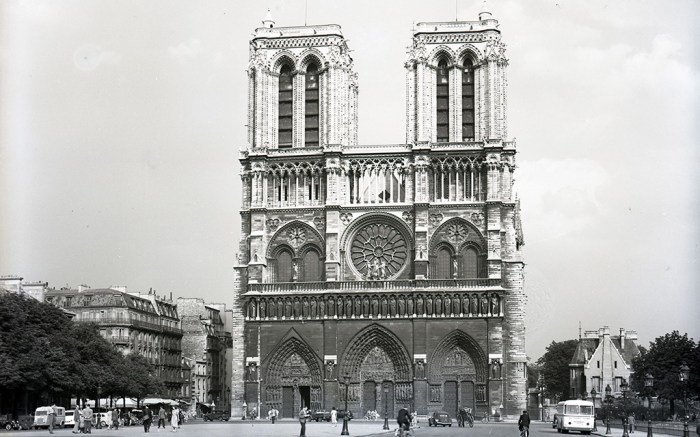 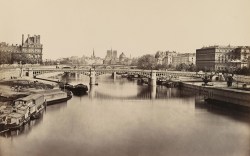 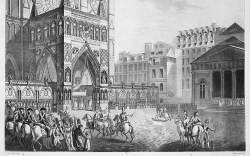 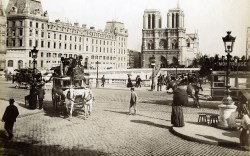 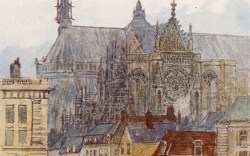 Parisians gathered — many of them teary-eyed — as they watched firefighters attempt to save Notre Dame Cathedral yesterday.

Begun in 1163 and completed in 1345, Notre Dame is considered to be one of the premier examples of Gothic architecture in the world. More than 13 million visitors come annually to the cathedral, making it the most visited monument in all of Paris. Anyone can attend masses free of charge.

The building underwent modifications throughout the decades, with a major restoration project take on in the mid-19th century, shortly after the publication of Victor Hugo’s popular 1831 novel “The Hunchback of Notre-Dame.” The cathedral’s famous spire — which was engulfed in flames on Monday — was added during that project.

In 1944, Notre Dame suffered some minor damage during the liberation of Paris. Medieval glass was replaced in some cases with abstract designs.

The building was cleaned up in 1963 in celebration of its 800th birthday, with soot and grime removed. Several years later, Parisians gathered in the streets to watch the 21-year-old tightrope walker Philippe Petit walk between the two towers. He would attempt a similar stunt at the World Trade Center in New York in 1974.

Notre Dame sits on the Île de la Cité, a small island banked by the river Seine on its sides. While the building’s iconic towers remain, it was deeply damaged. As Paris looks to rebuild Notre Dame, funding will not be an issue. Hundreds of millions of euros have been pledged toward the cathedral’s restoration, with a 200 million donation from the luxury fashion conglomerate LVMH Group.