In Memoriam: Gloria Vanderbilt’s Style Through the Decades 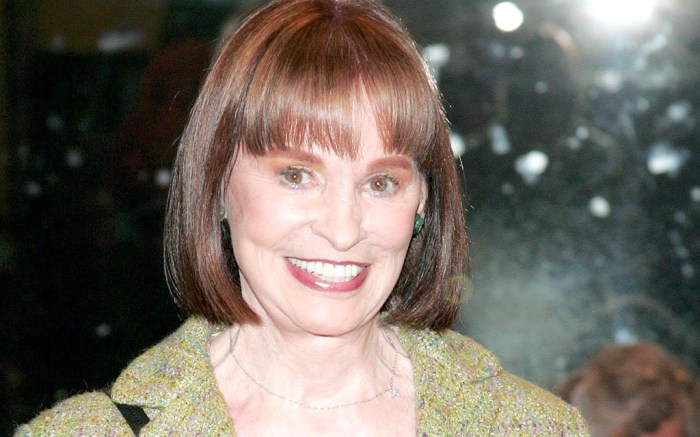 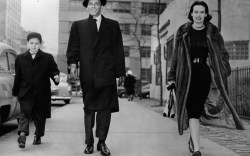 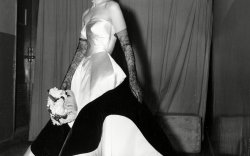 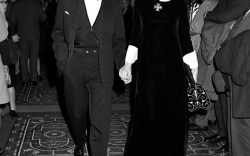 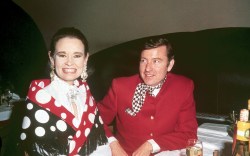 Gloria Vanderbilt, who died in her home in New York this morning at 95, may have been the original influencer.

The heiress of a railroad and steamship fortune, she inherited a reported $2.5 million in 1925, which is the equivalent of nearly $36 million today. Still, Vanderbilt made her own mark in the fashion world. In addition to creating a ready-to-wear collection, she built a $100 million fashion empire by putting her surname on designer jeans and eventually shoes. By 1979, her line was making a reported $150 million, according to the Los Angeles Times.

Her unique style and tumultuous family life frequently made headlines — from her socialite mother. who abandoned little Gloria to travel the globe after her father died, to heated celebrity love affairs (including with Frank Sinatra) and then the tragic death of her son Carter Vanderbilt Cooper.

Vanderbilt tapped into the jean industry in the mid-1970s, a time when denim was mostly cut for men. Stitching her famous last name on the rear pockets of denim trousers, Vanderbilt became a sensation in the fashion industry.

She is widely recognized as one of the first to capitalize on a high-society family name by stamping it on clothing and eventually on scarves and shoes.

Notably, one retailer of her shoes was Nine West, which filed for bankruptcy last year. However, you can still purchase the late socialite’s brand at Kohl’s and DSW.

According to the New York Times, the heiress hasn’t been a part of the Gloria Vanderbilt Apparel Corporation since it was sold to the Jones Apparel Group in 2002 for $100 million.

In her lifetime, Vanderbilt became a fixture in the New York fashion scene. Her creative spirit and fascinating life prompted her to pen several books of her own, including a book with her son, CNN correspondent Anderson Cooper.

The two were also profiled in the 2016 HBO documentary “Nothing Left Unsaid,” which chronicled Vanderbilt’s life.

But even at 95, Vanderbilt’s curiosity for life and pursuit to create never seemed to wane. The socialite even had an active Instagram account documenting yet another successful creative endeavor she embarked on during her lifetime: her art.

Earlier this month, she was diagnosed with advanced-stage stomach cancer.

A post shared by Gloria Vanderbilt's studio (@gloriavanderbiltstudio) on May 12, 2019 at 12:22pm PDT

Designers Tory Burch and Tabitha Simmons talk balancing career and motherhood in the video below.