The Winners of the 2019 Glass Slipper Awards at FN Platform 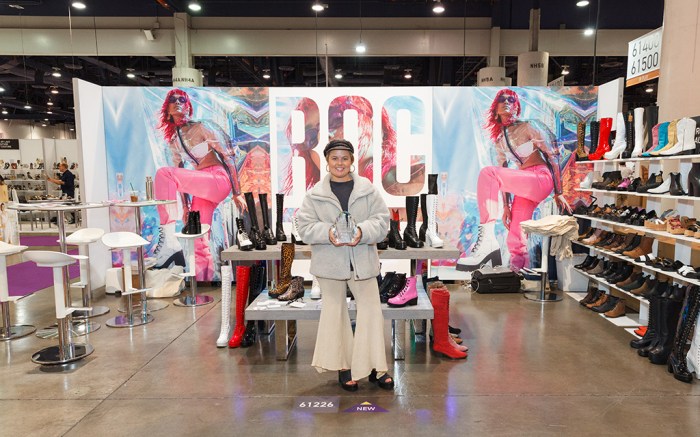 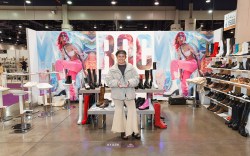 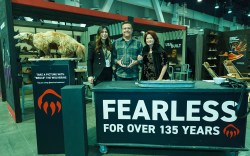 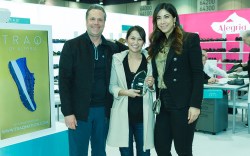 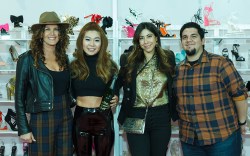 After three days of exhibitions, FN Platform came to an end at the Las Vegas Convention Center yesterday.

Seven footwear brands took home honors for their booths at the biannual event and were fêted with champagne and Glass Slipper awards.

For Most Innovative Booth Interior, Wolverine — the heritage workboot company — was awarded. The brand’s booth included its mascot, Bruce, a wolverine that attendees were invited to pose with for photos. Kodiak, a Canadian heritage boot brand, earned the second-place award in that category.

When it came to Most Creative Use of Space, Alegria nabbed the top spot. The comfort shoes brand had a treadmill in its booth, allowing guests to put its shoes to the test. The runner-up in most creative space was Scandinavian lifestyle brand Ilse Jacobsen.

For the February 2019 event, FN Platform made a few changes. Previously held in the South Hall, it moved to the North Hall, putting it closer to the WWD Magic apparel event in the Central Hall. Networking-focused events also took on a more important role than previous years.

Click through the gallery to see all the Glass Slipper Award winners at FN Platform.

3 Hot Topics the Footwear Industry Will Focus On in 2019