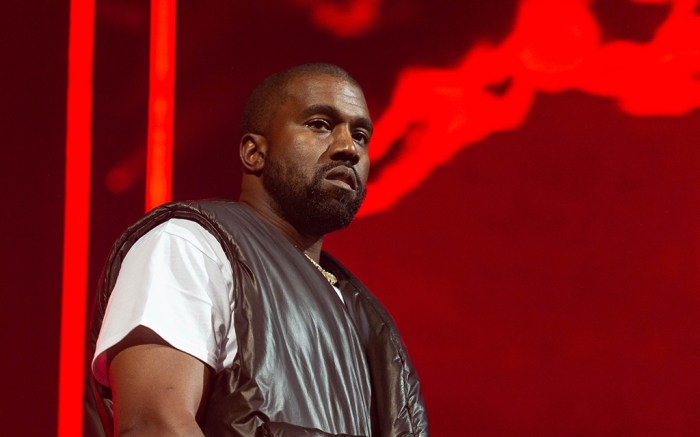 Kanye West is giving fans something to look forward to in 2020.

The rapper-turned-designer reportedly has yet another new Adidas Yeezy Boost 350 V2 colorway on tap for the new year, called the “Yeshaya,” according to sneaker leaker Yeezy Mafia.

The Yeezy Boost 350 V2 features Adidas’ signature Boost cushioning technology in the midsole, a Primeknit woven upper and a classic gum outsole. The “Yeshaya” colorway has a white-and-gray pattern across the upper and laces, with a semi-translucent midsole and a white/gray stripe running across the lateral side from heel to toe.

As has been the case with several of West’s more recent 350 V2 releases, the “Yeshaya” does not have a pull tab at the rear. According to Yeezy Mafia, the shoe will arrive in early 2020, with a $220 price tag. Official release info has not been offered by Adidas or West.

In related news, the Yeezy Boost 350 V2 “Yeezreel,” a neon yellow silhouette with turquoise laces, dropped this Saturday, Dec. 14, and is now sold out.

Sneakerheads hoping to nab a pair of 350 V2s at face value prior to Christmas still have several chances, however. The “Yeezreel Glow RF” is rumored for release on Dec. 17, followed by the “Yechiel RF” on Dec. 19 and the “Yechiel” on Dec. 20. Additionally, the Yeezy Boost 350 V2 “Zebra” — one of the most sought-after colorways in the franchise — is said to be rereleasing on Dec. 21.

This New Yeezy Boost 380 Colorway Is Coming Out Soon