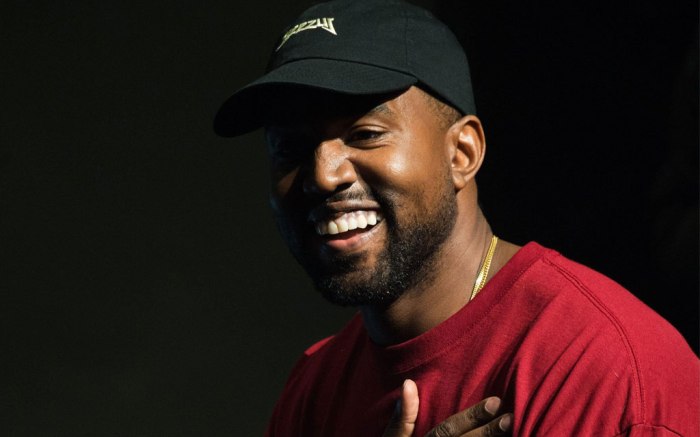 It appears that the recently leaked “Yecheil” and “Yeezreel” Adidas Yeezy Boost 350 V2s aren’t the only colorful styles arriving this holiday season.

With newly leaked information provided by the Yeezy Mafia on Instagram, joining the two colorways will be the previously unseen “Yeshaya,” dropping early next year. The sneaker has a wild color scheme featuring a breathable Primeknit upper that combines purple and gray contrasted with a black stripe design on the side. Additional details include hints of yellow on the heel counter and toe. A lilac-colored shell covers the bouncy Boost midsole and a durable rubber outsole.

The “Yecheil” is executed with a black, gray, dark blue and red color combination, while the “Yeezreel” boasts a vibrant green color throughout the entire sneaker. All three colorways will reportedly include a special reflective counterpart that will incorporate flashy 3M stitching throughout the knitted upper and interwoven through the laces as well. While Adidas has yet to officially confirm the releases surrounding the new Yeezy Boost 350 V2 styles, the “Yeshaya” is expected to arrive sometime in January 2020, while the “Yecheil” and “Yeezreel” land in  December or so.

Your First Look at the Yeezy Boost 350 V2 ‘Yecheil’

Leaked Images Have Emerged of the ‘Yeezreel’ Yeezy Boost 350 V2