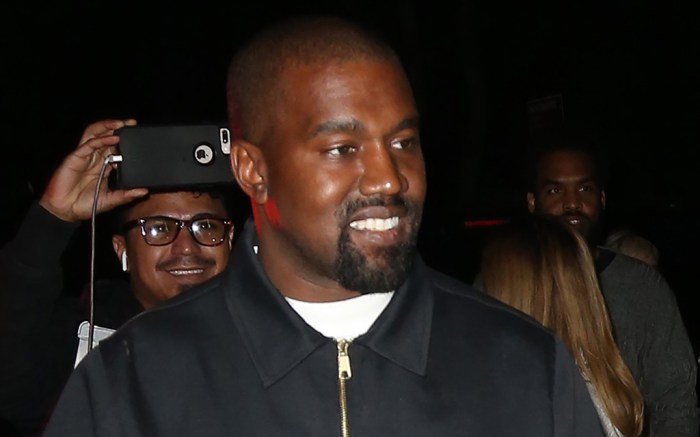 The popularity of Kanye West’s Adidas Yeezy line can be traced to one shoe in particular: the Yeezy Boost 350 V2, which debuted in 2016. Now, the brand will reportedly continue to ride on the model’s success by releasing nine different iterations during 2020.

The first three styles expected include “Earth/Earth/Earth,” “Marsh/Marsh/Marsh,” and “Tailgt/Tailgt/Tailgt.” Included in the mix, fans will also be treated to two new versions of the popular “Black/Black/Black” colorway, along with the arrival for four “Supcol/Supcol/Supcol” makeups that are expected to drop in full family sizing. Also joining next year’s lineup will be the unreleased Yeezy 380 silhouette in “Mint/Mint/Mint” color blocking.

As of now, Adidas has not yet confirmed the release surrounding the newest Yeezy Boost 350 V2 styles.

*LEAK ALERT*: The Yeezy 380 will be dropping in a MIST/MIST/MIST colourway in full family sizing in 2020.
The colourway will also be getting a reflective counterpart too.

A SUPCOL/SUPCOL/SUPCOL model is also set to drop too in full family sizing too.#NoMoreSecrets 🏴

Earlier this week, West had a roughly two-hour interview with Beats Radio 1 discussing topics that included the eco-friendly manufacturing capabilities at his brand’s Wyoming campus. “For me, as a founder, it’s really important to bring these jobs back to America,” West said to host Zane Lowe on the program. He added that he plans to bring Yeezy production into U.S. factories within the next two years, and he intends to hire former prison inmates as part of this mission.

In related news, the new “Soft Vision” Adidas Yeezy 500 drops Saturday on Adidas.com/Yeezy, Yeezy Supply and at select Adidas Yeezy retailers for $200 in men’s sizing, $130 for kids’ and $100 for toddlers’.