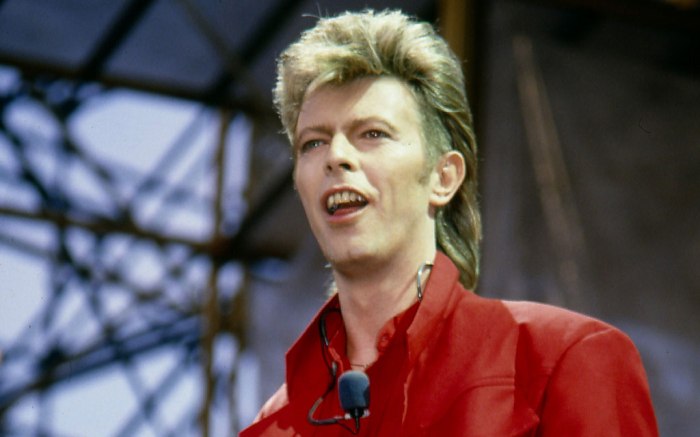 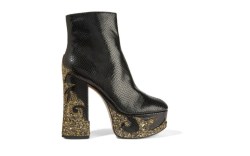 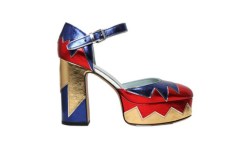 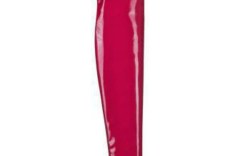 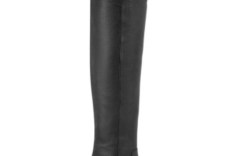 Fresh off February’s release of the Vans x Led Zeppelin 50th Anniversary collection, it appears that the California-based shoe company will be honoring another global music icon: David Bowie.

The capsule will draw design cues from Bowie’s discography, which is featured on four of the brand’s classic skate silhouettes, each immortalizing one of Bowie’s famed studio albums. Included in the range is a polka dot version of the Era inspired by the “Space Oddity” album cover, a Slip-On 47 with a checkerboard fur, a reference to “Hunky Dory.”

Time to tune in: the Vans x @DavidBowie collection is coming soon… vans.com/bowie

Lastly, both the Old Skool and Sk8-Hi will pay homage to Bowie’s alter ego Ziggy Stardust and the album “Aladdin Sane,” highlighting the famous lightning bolt graphic printed on the uppers. All four pairs will boast co-branding on the insoles with Vans’ signature red branding on the heel of the midsole.

An official release date for the upcoming Vans x David Bowie collection has yet to be announced but is rumored to launch on April 5. Sign up here to be alerted for when the entire capsule is made available on Vans.com and at select Vans stockists. Retail pricing for the kicks will range from $65 to $80.