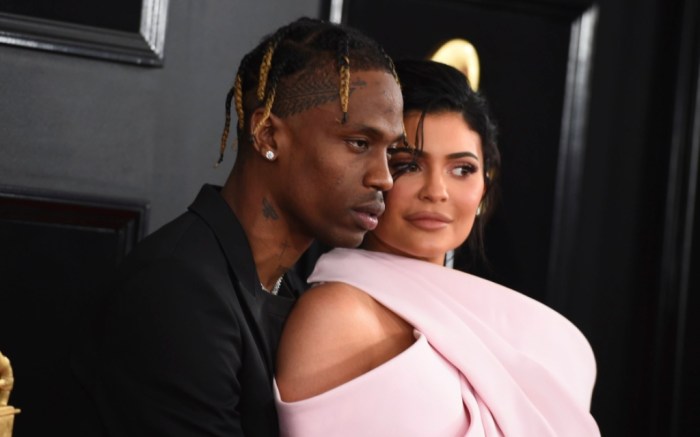 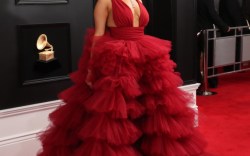 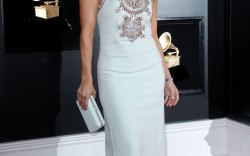 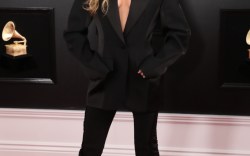 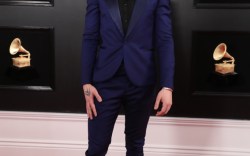 The “Sicko Mode” rapper performed in a black vintage T-shirt, black and white track pants and Air Jordan 1 low sneaker featuring an olive and black upper, bright red laces, a distressed canvas Swoosh on the medial side and a white reversed Swoosh on the lateral side.

There hasn’t been any official announcement regarding the new Air Jordan 1 Low or whether it will be released. It’s possible the shoes were just a one-off for Scott’s Grammy performance.

Meanwhile, the highly anticipated Air Jordan 1 “Cactus Jack,” which sold out almost immediately last night, is expected to drop again in April. Additionally, the Cactus Jack x Air Jordan 33 is rumored to be arriving at select retailers sometime this month.

In early December, the Houston-born rapper teased another similar Air Jordan 1 low, one with brown overlays instead of olive.

Click through to see more celebrity looks from the 2019 Grammy Awards.