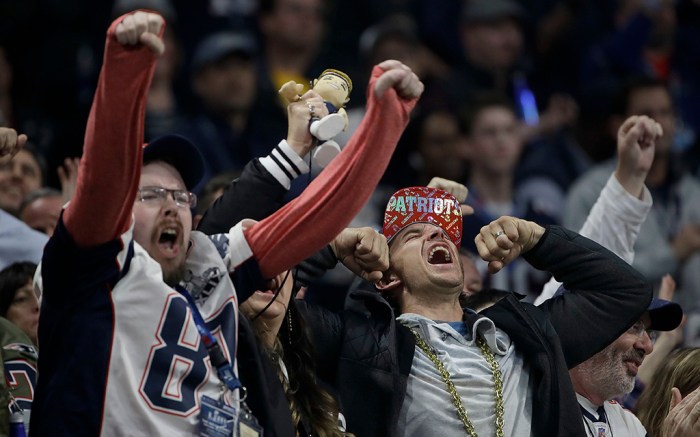 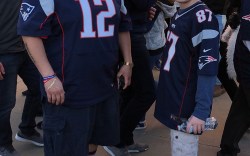 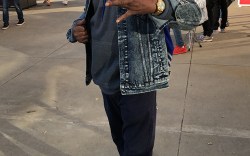 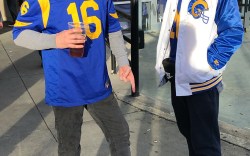 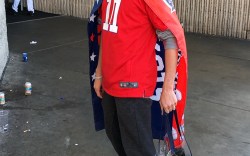 Fans made sure they rocked some heat to watch Super Bowl 53 live in Atlanta tonight.

While crazy head-to-toe looks celebrating either the New England Patriots or Los Angeles Rams were scarce at the new Mercedes-Benz Stadium, there were plenty of eye-catching sneakers on the feet of fans.

The Patriots defeated the Rams in a low scoring affair by a score of 13-3. The win gives quarterback Tom Brady (an Under Armour athlete) his sixth Super Bowl ring, the only player in NFL history to hit that mark.

Click here to scroll through the gallery to see the sneakers fans wore to Super Bowl 53.