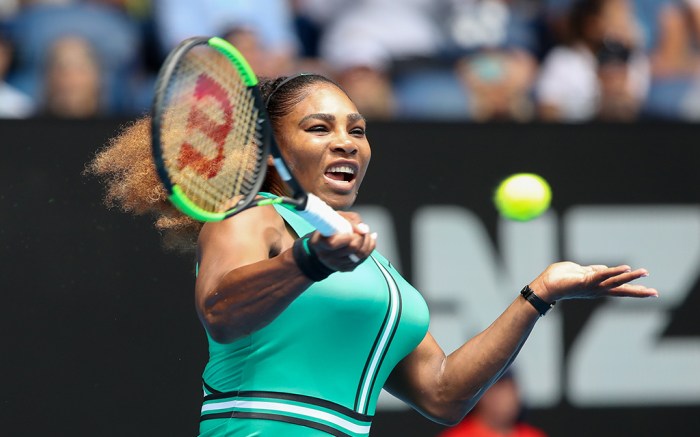 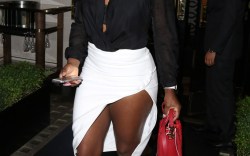 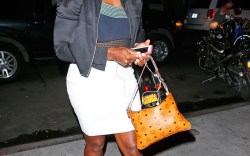 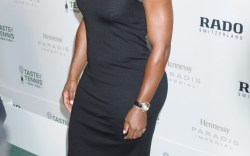 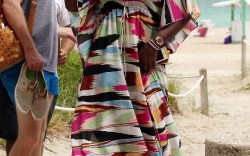 For many, the commercials are the highlight of the Super Bowl — and Serena Williams’ new Bumble ad is a sight to behold.

The 30-second spot, which Williams co-creative directed, shows the star urging women to make things happen for themselves, rather than waiting for good things to happen to them.

“The world tells you to wait, that waiting is polite,” she says. “But if I waited to be invited in, I never would’ve stood out. So make the first move.”

The spot shows Williams as a young girl making the first move in a tennis competition before flashing forward to her life today. The tennis star is depicted designing clothes for her eponymous collection in her office, where a framed wedding photo of her and Alexis Ohanian sits on the desk.

“At such a pivotal time for women across the globe, this commercial seeks to inspire all of us to seize opportunity wherever it presents itself,” Williams said in a statement. “I want women to feel empowered to find their voice and use the power within to create change, to lift each other up, and to never let the world tell us we can’t—because we can, and we will.”

The 23-time Grand Slam winner is a pro when it comes to Super Bowl ads, having made a 2016 appearance in a Gatorade commercial. She’s also appeared in plenty of primetime ads for Nike, the company that provides her on-court footwear and apparel.

Click through the gallery to see Serena Williams wearing sneakers with skirts and dresses.

How Atlanta Retailers Are Cashing in on the Super Bowl

These Are the Best Super Bowl Commercials Featuring Your Favorite Athletes