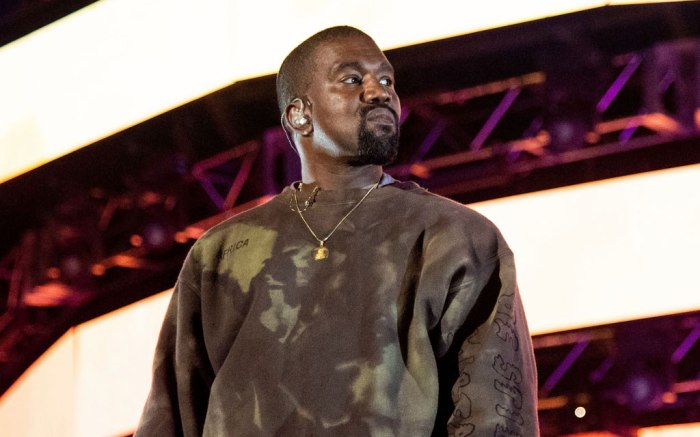 Just a day after sneaker fans got an early look at the “Bone White” Adidas Yeezy 500, the Yeezy Mafia has announced its release date.

The “Bone White” style is executed with a tonal white upper featuring a combination of breathable mesh as its base with smooth cow leather and shaggy suede overlays. The Adidas Yeezy 500 model does not include the popular Boost cushioning but will, instead, opt for an adiPrene-cushioned midsole to provide a firmer platform. The look is finished with a contrasting cream-colored rubber outsole.

Mark your calendars as the upcoming Adidas Yeezy 500 “Bone White” is expected to drop on Aug. 24 on Adidas.com/Yeezy, Yeezy Supply as well as at select retailers globally. The sneaker will arrive in full family sizing with adults, kids and infant sizes priced at $200, $130 and $100, respectively.

In related news, rumor has it that more colorways of the Yeezy 500 model could be released later this year, including both “Stone” and “Soft Vision,” which are expected to launch sometime in October.

Check out the video below on how to keep your kicks clean this summer.

Adidas Yeezy 500 ‘Stone’ Is Rumored for Release This Fall