Leaked Images Have Emerged of the ‘Yeezreel’ Yeezy Boost 350 V2 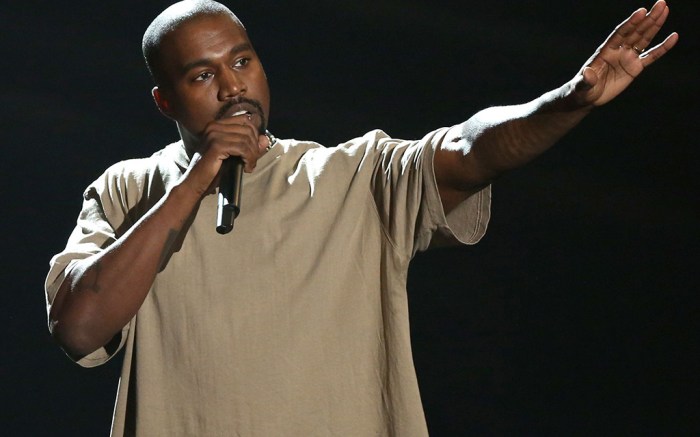 It appears that the recently leaked Yecheil Adidas Yeezy Boost 350 V2 won’t be the only style that’s released before year’s end because a new iteration of the popular Yeezy model has surfaced.

New images provided by @yeezyseason2 showcases a first look at what’s expected to be called “Yeezreel,” which currently has a tentative release date in December. Resembling the released “Glow-in-the-Dark” colorway that dropped in May, this style features a similar eye-catching green color palette while introducing a new Primeknit design on the upper. A yellow-tinted translucent stripe is figures on the side along with the plush Boost-cushioned midsole and a glow-in-the-dark rubber outsole underneath.

Two versions of the “Yeezreel” Yeezy Boost 350 V2 are expected to be launched, according to the Instagram account, including one with 3M reflective material on the upper and the other without. As of now, official release information about the latest Yeezy 350 V2s has not been announced.

This year, the popularity of Kanye West’s Adidas Yeezy sneaker line earned him $150 million before taxes. West recently topped Forbes‘ list of the highest-paid hip-hop stars; Yeezy is on pace to bring in $1.5 billion in sales annually.

Your First Look at the Yeezy Boost 350 V2 ‘Yecheil’