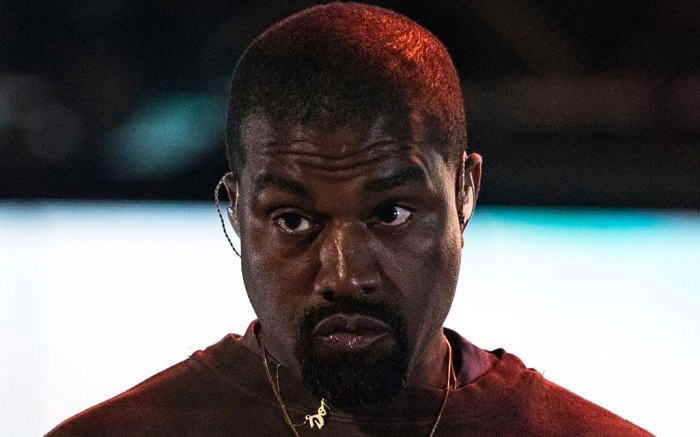 The Adidas Yeezy Boost 700 is being released in a new “Teal Blue” colorway for fall, according to Yeezy Mafia.

While official imagery and details on the style have yet to drop, the popular Twitter account has leaked purported photos. The silhouette is designed with a medium gray base and darker overlays. The toe box is dark teal, and the bottom outsole is made of tan rubber gum. Neon orange lacing provides a contrast of colors.

Like many other Yeezy styles, the sneaker features Boost cushioning, which is widely regarded as one of Adidas’ most comfortable construction models.

The Yeezy Boost 700 is one of Kanye West’s best-selling styles with a retro-inspired look that complements the popular dad shoes. The shoe’s original colorway, “Wave Runner,” is reportedly getting rereleased in August in full family sizing. The drop will be the fourth of the rapper-designer’s “Wave Runner” silhouette.

Another Yeezy Boost 700 colorway, “Magnet,” is rumored to be getting released this fall, too.

The Yeezy Boost 700 “Teal Blue” will reportedly sell for $300, the same price as other Yeazy Boost colorways. Adidas has yet to announce official information regarding the pricing and release dates, so stay tuned.

Watch the video below for tips on keeping your sneakers clean during the summer.