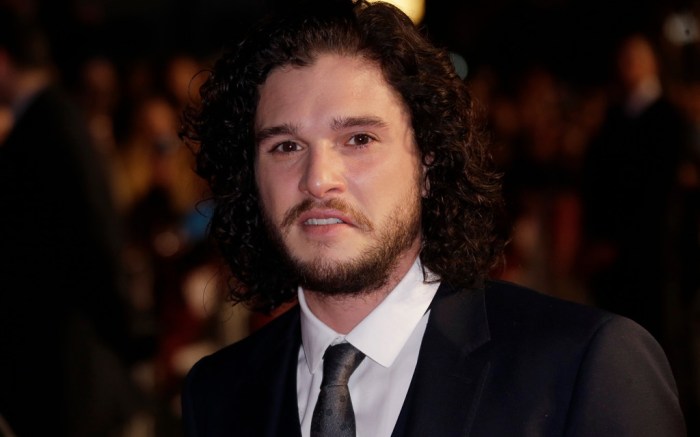 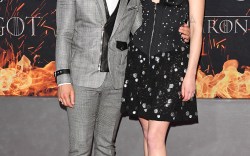 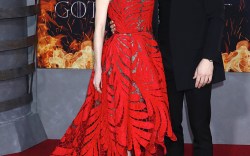 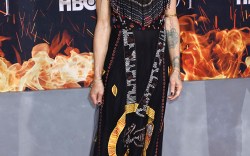 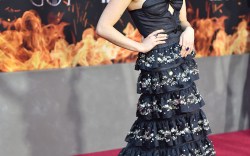 “Game of Thrones” star Kit Harington finally gave fans an answer on how tall his character Jon Snow is on the HBO series.

The actor told Esquire that sometimes he’s required to wear heeled shoes to appear taller than other characters on the show. The May cover star of the magazine specifically cited that he wore high heels while filming the episode “Battle of the Bastards” in season six of the wildly popular drama.

“I was in f**king high heels because I’m short and they need me to look taller than other people,” said Harington.

The scene where Harrington declared he wore high heels is one of the most epic battles in the entire show. The “Game of Thrones” actor added that in addition to the high heels he was required to wear, his costume weighed 33 pounds, making the long filming sessions even more excruciating.

“The producers and directors pushed us to our limits. They pushed themselves to their limits,” said Harrington. “But there’s something about the incessant nature of what we were doing that I think added to the show’s authenticity.”

To read the full interview with Kit Harington for Esquire, click here. Season eight of “Game of Thrones” airs Sundays at 9 p.m. on HBO.

See the stars on the red carpet of the “Game of Thrones” season eight premiere.