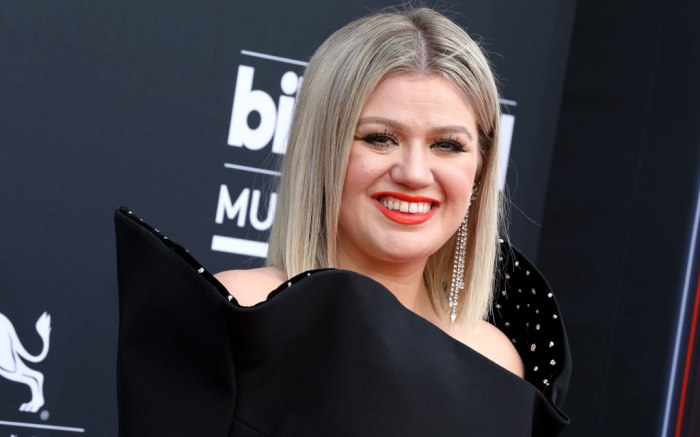 While the Grammy Awards are widely considered to be the most prestigious of music honors, the Billboard Music Awards might just be the most star-studded.

The 2019 awards show is almost upon us, with the ceremony set to air live from the MGT Grand Garden Arena in Las Vegas at 8 p.m. on Wednesday. Fans can tune their TVs to NBC or sign on to Nbc.com/live to watch online (although the site requires users to input their cable provider).

Kelly Clarkson will return for the second consecutive year as host. The “Already Gone” singer is set to perform at the show — rounding out a lineup that includes Halsey and BTS, the Jonas Brothers, Madonna, Mariah Carey and more.

In terms of nominations, Cardi B leads the pack with a whopping 21 nods (in 18 categories). Post Malone and Drake tie for second place with 17 nominations, while Travis Scott takes third with 12.

But before the show itself kicks off, the stars will hit the red carpet in their stylish ensembles — and fans will want to tune in for the fashion.

Cable viewers can watch E! for a live broadcast from the red carpet at 6 p.m. ET.

For those who want to stream the red carpet action via mobile, computer or other devices, the official Billboard Music Awards Twitter page will host a two-hour pre-show beginning 6 p.m. ET on Twitter.com/BBMAs.

The red carpet arrivals have started. Check out the gallery to see what your favorite entertainers are wearing.

Watch the video below to see celebrities on the red carpet at the FN Achievement Awards.