Steve Madden on Trump’s China Tariff Plan: ‘It’s Out of a Dictator’s Playbook’ 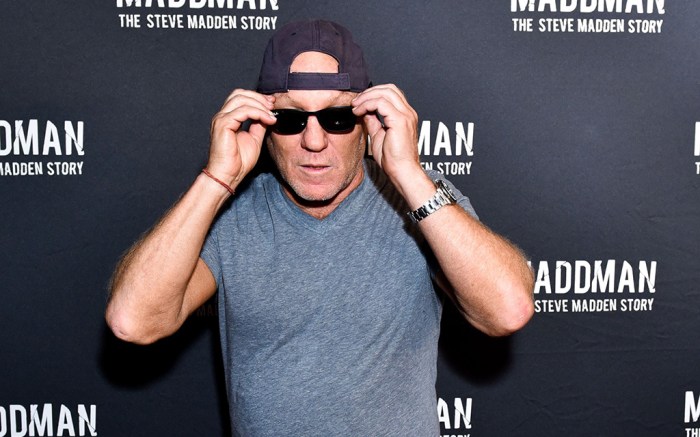 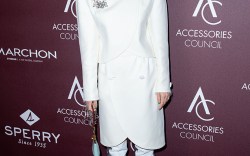 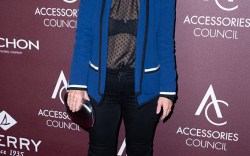 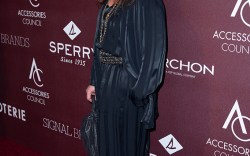 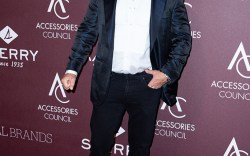 Steve Madden, who was honored with the Visionary Award at the 2019 ACE Awards on Monday night in New York, didn’t accept the accolade in typical fashion.

Sure, he thanked his loyal team and took a moment to reflect on his success. But the founder and designer spent most of his time at the podium giving a rousing anti-tariff speech that drew cheers from the crowd of executives, designers and retailers from across the industry.

With anxiety over President Donald Trump’s proposed China tariffs at an all-time high, Madden warned that if they go into effect, the impact would be significant for the industry.

“I don’t mean to get political, but this is an apolitical issue. Tariffs hurt everybody — they hurt employees, manufacturers, retailers. Most of all, they hurt consumers,” Madden said. “I’ve yet to meet anyone beyond the man in the White House who thinks this is a good idea. Why we are letting protectionism, tribalism and nationalism hurt a thriving global marketplace?”

The executive, who has spoken out about trade and many other issues in the past, said his company is proof that free trade works. “It’s good for everyone. Free trade breeds democracy. It breaks down borders. It improves the quality of life wherever it’s able to live. It transcends politics. It’s real life stuff. I hope we all have the courage to talk about this more. If we don’t, they win. This is how tyrants do it. It’s right out of a dictator’s playbook. American is bigger and better than this.” Madden walked the red carpet with model Winnie Harlow.

Other winners at the ACE Awards included Sperry for the sustainability award; 10 Corso Como, for the retail innovation award; the Breast Cancer Research Foundation for the philanthropy award; Ciara for the style icon award; Columbia Sportswear for the legacy award; Jackie Demeterio for the style ambassador award; Kering Eyewear for the Business Visionary Award; Rachael Ray for the business launch award; Rent the Runway for the retail innovative award; Saks Fifth Avenue for the retailer of the year award; and Todd Snyder for the designer of the year/collaboration award.

Click through the gallery to see all the red carpet arrivals from the 2019 ACE Awards.