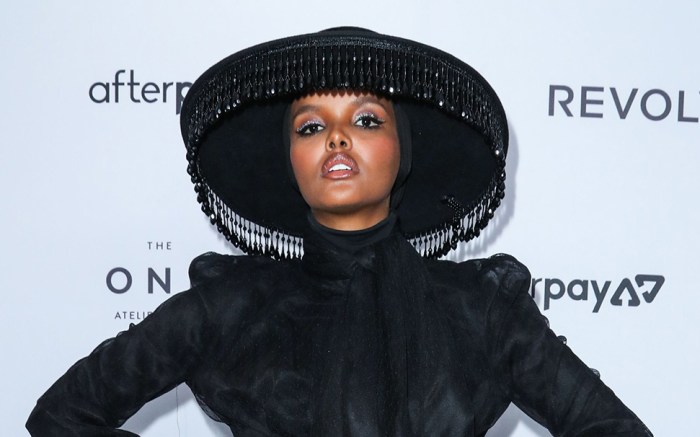 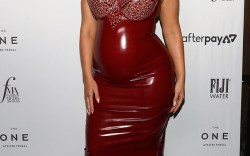 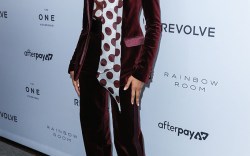 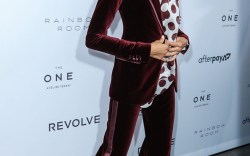 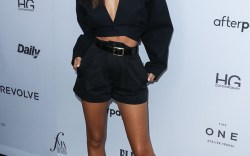 Famous faces have made their way to the Big Apple for New York Fashion Week, and tonight things kicked off with a star-studded red carpet at The Daily Front Row Fashion Media Awards, where outstanding achievement in the industry was recognized.

Breakthrough Model honoree Halima Aden praised how the fashion industry has evolved toward a social impact space, where models can become change-makers.

“I try to use my platform for positivity,” Aden told FN on the red carpet. “It’s important to speak up and share your stories so people get to know you, but most of all, what i’m proud of is that in fashion today you can have a voice and an impact.” Last year, Aden became a UNICEF ambassador with a focus on children’s rights. In April she became the first model to wear the hijab in Sports Illustrated’s Swimsuit Issue.

Influencer Aimee Song, who was dressed in her own collection, said she, too, has navigated the changes of her career, owing “being true to yourself” as part of her success. Song was named Influencer of the Year and said she was honored to be recognized “with so many other amazing women.”

“I think it’s amazing to be part of it because 10 years ago our job title didn’t exist,” Song added, “so to be part of this and have an actual category is great.”

Below, honorees at The Daily Front Row Fashion Media Awards.