The Woodstock Effect: Why the Fashion Industry Should Still Pay Attention to Baby Boomers 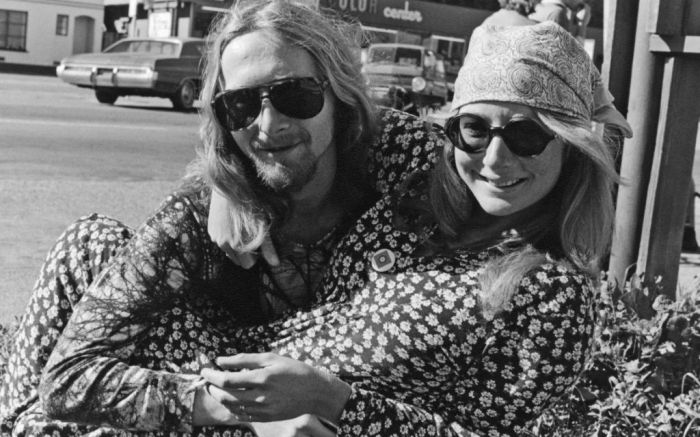 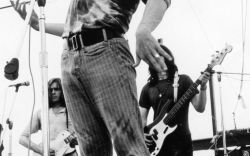 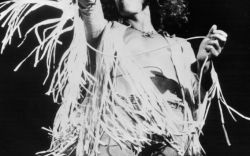 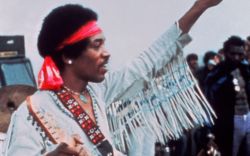 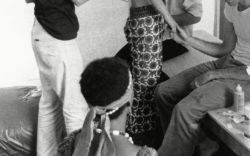 In 2019, the year of Woodstock’s 50th anniversary, the United States got older. Though it was in 2018 that the U.S. Census Bureau first reported that older people are projected to outnumber children for the first time in U.S. history, in June the bureau confirmed that the country’s median age had climbed from 37.2 to 38.2 in just one year.

Blame the baby boomer. The same generation that attended the original festival in Bethel Woods, N.Y., in 1969 still makes up a large swath of the population, and they’re now nearing (or already in) their retirement years.

And though recent advertising and marketing efforts have turned their attention toward the younger millennial and Gen Z generations, Boomers are poised to continue their preeminence even as they get older and retire, enjoying better health than previous aging generations, as well as an affluence and purchasing power that still stands above and beyond younger consumers.

According to numerous studies done over the past few years, baby boomers (or those born between 1946 and 1964) continue to outspend the rest: According to U.S. News and World Report, Boomers control 70% of the country’s disposable income, spending $3.2 trillion a year. Another study conducted by Visa predicts that consumers age 60 and older will continue to drive spending for the next five to 10 years.

Fashion has long relied on youth culture as inspiration, taking from each decade’s tweens, teens and twentysomethings to ride the wave of what’s cool, and today is no different, with streetwear and sneaker culture as the prime examples.

In the 1960s, the baby boomer generation was one of the first groups to gain the focus of modern-day marketers, especially during Europe’s Youthquake. By the time Woodstock rolled around at the end of the decade, the generation was already firmly rooted as a disruptor to fashion and social norms.

Today, boomers are hardly thought of as disruptors, but that doesn’t mean that brands, retailers and marketers should write them off (and remember, their fashion choices are still influencing trends, as the recent tie-dye craze is proving).

The ideal solution would be to appeal to all demographics, something that brands like Birkenstock, Teva and Crocs have done well in the past few years. And their common denominator? Comfort — a term that used to be relegated to geriatric shoppers but now has a multigenerational hipness factor.

“There is less willingness to sacrifice comfort for fashion in this age cohort [of baby boomers],” said Michael Solomon, a marketing and advertising consultant who specializes in consumer behavior, branding, retailing and fashion psychology.

That doesn’t mean that boomers aren’t interested in fashion, though, and their mass retirement now and through the next decade may even provide new opportunities. “If marketers want to appeal to Boomers, they might think about what some researchers call ‘consumer identity renaissance,'” said Solomon, referring to the redefinition process people undergo when they retire.

He also pointed to the idea of “perceived age,” basically how old a person actually feels. “Generally we find that consumers think of themselves as being about 20 years younger than they actually are,” he said. “Maybe that’s why we say that 60 is the new 40.” That sentiment can be felt in Butter’s collaboration with actress Ali MacGraw, who recently announced a line of women’s shoes with the brand. “Comfort is really important, but this is not an old-lady brand,” the 80-year-old MacGraw told FN in July. “I think my generation is going to be grateful to show how chic and sexy the shoes are.”

In fact, fashion may finally be coming back around to boomers, as the recent marketing “graynaissance” has shown. Many point to Celine’s 2015 ad campaign with writer Joan Didion (who was 80 at the time) as a turning point of fashion’s interest in showing older faces in advertising and even on the runways. Since then, models like Maye Musk, street style influencers such as Iris Apfel and Accidental Icon’s Lyn Slater and older actresses including Diane Keaton have all found a fashion spotlight.

“Annie Hall” made Keaton an instant fashion icon in 1977, but 2019 was the year that she became a bona-fide Instagram star, reaching 1 million followers in June after posting a series of outfit-of-the-day selfies in which she waxed poetic (IN ALL CAPS) about the size of her feet, why she changed outfits and details on specific pieces — including a pair of wide-leg denim pants by Maison Margiela that elicited such a response that she had to do a follow-up post (which included the insistent #notanad hashtag).

Could Keaton’s quick success in building a social following hint at a growing market for the Boom-fluencer?

Solomon noted that the demographic’s potential for brands lies not just with their wallet, but also their approach to fashion. “The Boomer mindset is different because you’re dealing with a much more experienced — and confident — shopper. They aren’t as interesting in making an impression on others and ironically have more freedom to experiment with styles than their younger counterparts,” he said. “We typically assume younger people are trendsetters, but there are settings where in fact they’re much more risk-averse and less willing to sample a range of shoe styles.”