The Chunkiest Sneakers Reign in the Streets of Berlin Fashion Week 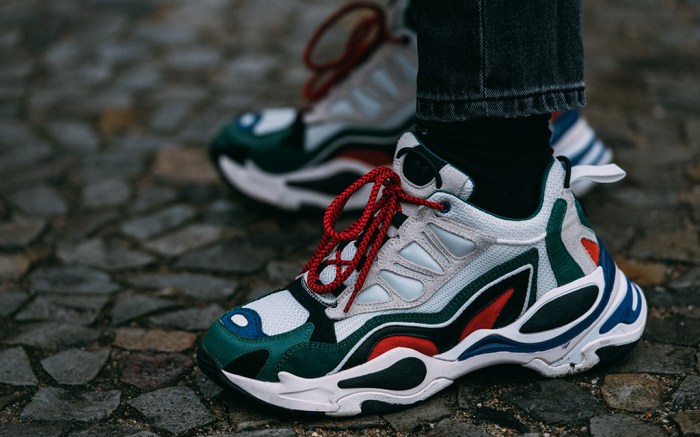 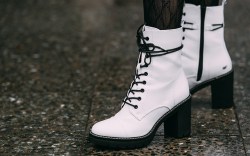 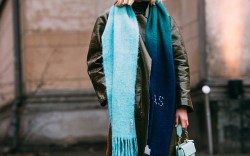 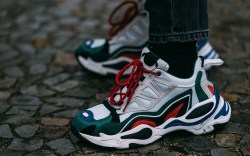 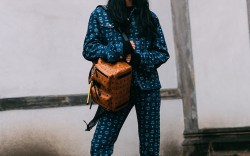 The chunky-sneaker trend dominated in 2018, and if Berlin Fashion Week street style is any indication, the trend’s not going away in the new year.

At the annual fashion week, which runs from Jan. 15 to 18, editors, buyers and influencers favored comfy kicks and combat boots over high heels.

One style spotted on the streets? The futuristic Louis Vuitton Archlight sneaker. Fashion blogger Lisa Hahnbück paired the trendy $1,090 kick with a fitted black dress and a silver puffer. She completed her look with a black beanie for a casual outfit that popped on the city streets.

Anuthida Ploypetch also went the chunky sneaker route, but rather than opt for a futuristic style, she selected a retro-inspired one. The German model sported an MCM denim suit emblazoned with the brand’s logo. For footwear, she chose all-black sneakers from Buffalo — the brand that was a favorite of ’90s club kids and the Spice Girls.

While Valerie Mevegue did not wear sneakers, she opted for shoes that were just as casual and comfortable. The stylist went with wide-legged trousers, an oversized puffer and Dr. Martens boots.

Mevegue’s black boots featured a subtle colorful pop: The laces were yellow with black stripes. The stitching on the boots also offered a teensy pop of color. Instead of the traditional Dr. Martens yellow, the stitching on her boots was rainbow-striped, featuring flashes of blue, green, red and yellow.

Click through the gallery to see more attendees’ looks at the fall ’19 shows at Berlin Fashion Week.