The Most Beautiful Shoes of Paris Couture Week Spring 2019 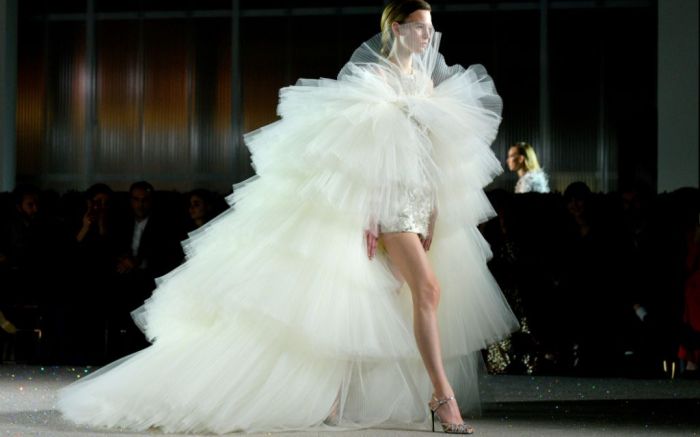 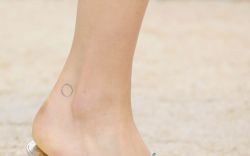 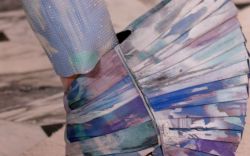 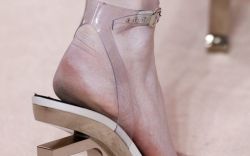 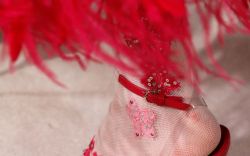 Couture Week in Paris is the pinnacle of fashion, with runway after runway of fantastical sartorial creations that could only be dreamt up by the masters of the industry.

All of the tulle, lace, embroidery and volume found in couture collections often necessitate an elegant shoe like a satin pump or a bejeweled sandal — but not always.

The spring ’19 couture season had plenty of traditionally elegant footwear from the likes of Chanel, Giambattista Valli and Givenchy, the last of which showed how very simple strappy sandals and ankle-strap pumps can give a necessary simplicity to more complicated ready-to-wear, like a sheer beaded cut-out ankle-length skirt, which artistic director Clare Waight Keller paired with simple white leather pumps.

Elsewhere, there was proof that footwear could — and should — be as fantastical and handcrafted as the clothing. No one is proving this point more than Olivier Rousteing, who presented his first Balmain haute couture collection for spring ’19. After a 16-year hiatus, Rousteing helped the French fashion house resurrect the collection, and in doing so, he made the case for couture footwear. It was an expansion of the sculptural shoes he’s created for Balmain’s ready-to-wear collection the past few seasons.

At Valentino, the shoes were simple, but the overall footwear look was not: Sandals in black, white and red had PVC straps over the toes and front of the ankle to give a no-strap illusion. They were paired with fine mesh hosiery embroidered with floral appliqués that covered the feet and looked as though they were part of the footwear. It was another example of the innovation possible in the upper echelons of fashion.

See more of the most beautiful shoes of Paris Couture Week spring 2019.