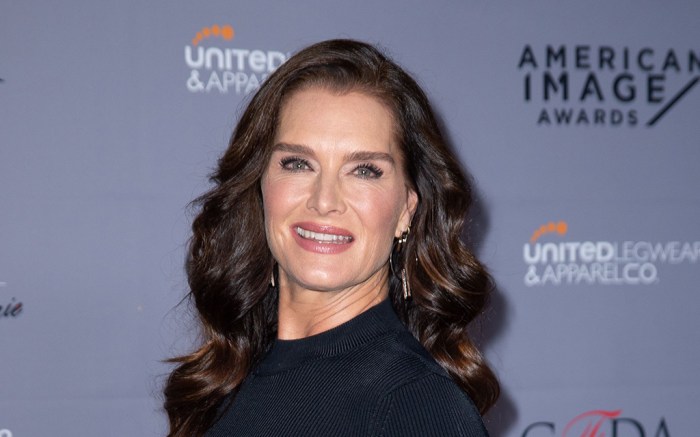 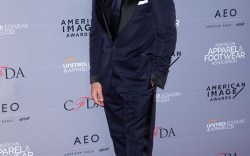 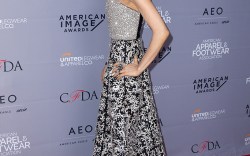 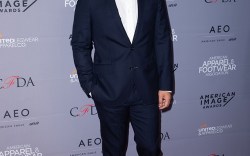 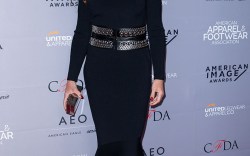 Serving as the evening’s host was award-winning actress Brooke Shields, who brought the 2019 honorees to the stage, including Person of the Year Isaac Ash, president and CEO of United Legwear & Apparel Co.; Company of the Year Birkenstock; Designer of the Year Eileen Fisher; and Media Brand of the Year WWD (FN’s sister publication).

Ahead of the festivities, FN caught up with the invited leaders, influencers and innovators in the apparel and footwear industries, who generously shared their two cents on fashion and beyond.

Brooke Shields on wearing Topshop shoes to the red carpet:

“It doesn’t matter the price tag or the fame of the designer. If it looks good, it fits good, if it works with what you need, if it makes you feel sexy … I saw these, and I had to have them.”

“Ruthie has been there for me since Day One. Back when no one really knew who I was — they still don’t really know who I am, but even more than now — Ruthie has always been so kind and generous to me and let me wear her shoes. I’m really short, so I love how high her shoes are, but they’re still so comfortable.”

Davis on receiving the Fashion Collaboration of the Year award:

“I love the collaboration award concept because it symbolizes people working together as a team; it’s not just about me and my designs … I like fashion when it’s more than just these tangible clothes and shoes. It goes deeper. It goes to the inspiration, the excitement, the power it gives you in your soul. That’s when I get excited about fashion. And this aspect of bringing the Disney princess to my shoes just makes that magic happen.”

TV personality La La Anthony on whether she identifies more with heels or flats:

“I understand that you gotta wear the heels, but if I had a choice, I would [wear] sneakers all day long … I’m a tomboy, really, which is so funny because people see me on Instagram and think I’m just glammed out. I’m a super-tomboy — with my son, when I’m running around, sitting in my trailer on ‘Power’ for 16 hours. It’s sweats, it’s T-shirts, it’s all of that.”

Watch highlights of the 2018 FNAAs.

How I Did It: Ruthie Davis Counts Beyoncé & Ariana Grande as Fans