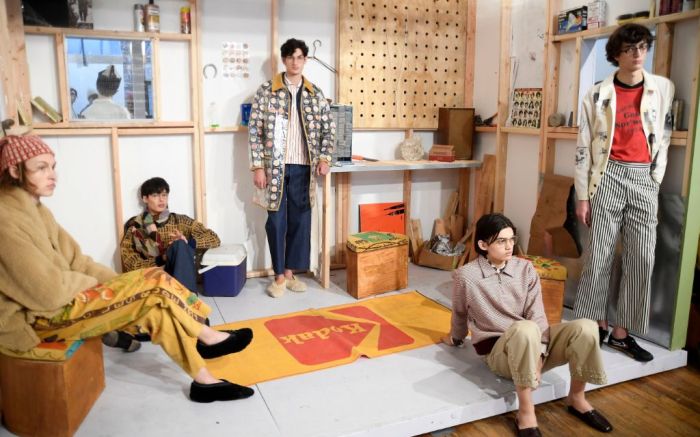 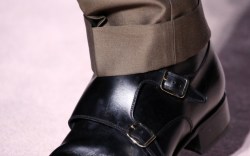 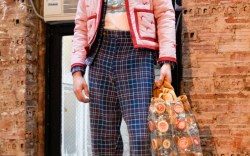 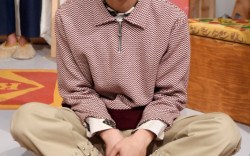 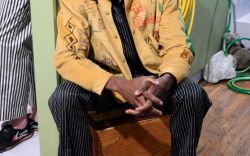 Men’s — and women’s — fashion has been all about sneakers as of late, even though last season’s collections didn’t follow suit, with Balenciaga showing no signs of its Triple S and a few men’s black leather lace-ups alongside spiky stilettos for women.

But the men’s shows this week in New York — while noticeably small — did add their own take on where men’s fashion footwear is going for the fall ‘19 season; and while there were plenty of sneakers to satisfy the average men’s consumer, other options emerged.

Todd Snyder, one of the most prominent designers of the week, had one of the best mixes of footwear, showing sturdy black leather loafers styled with nerdy-cool white socks. Socks proved to be an appreciated accessory throughout the week:  At Lanlord, compression-style socks in primary colors had a different spin to simple Chuck Taylor-style low-tops in neutrals and white laces.

There were also hints of craftsmanship, such as Bode’s presentation, which showed a multitude of slippers that were both creative and looked comfortable.

While there weren’t many opportunities for the gender-bending that’s been prominent at other fashion weeks around the world, newcomer Palomo Spain offered a look at how men can wear the bow-accented slides that have been part of women’s wardrobes for a few seasons now.

The week wrapped up with Tom Ford’s co-ed showing Wednesday night, with pair after pair of men’s dress styles, including double monk straps, boots and velvet slippers all done in a basic (but not-so-basic) black.

Click through the gallery to see all the picks.