From the Archives: The Most Iconic American Fashion Designers You Should Know 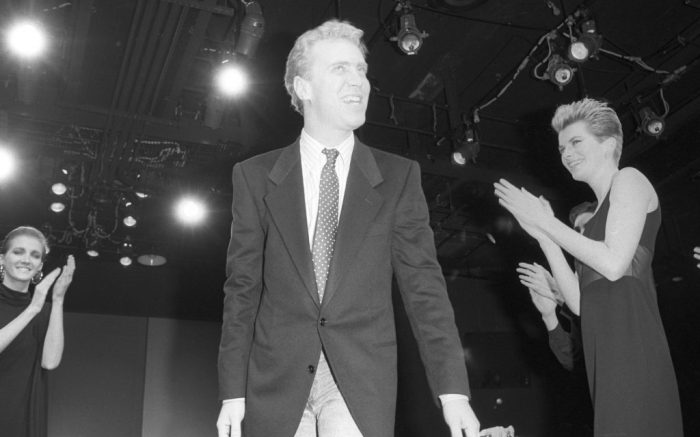 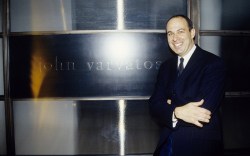 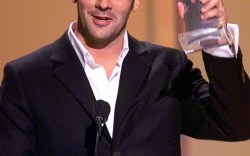 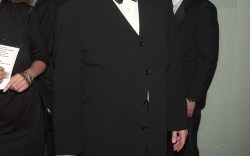 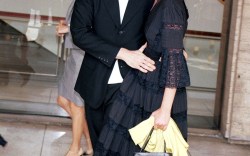 As recently as the 1940s, Paris was considered by most to be the fashion capital of the world, with American designers taking inspiration from the European city.

During the German occupation of France during World War II, New York Fashion Week began — and today, the NYFW calendar is filled with some of the biggest shows each season, courtesy of top designers like Michael Kors, Marc Jacobs and Tom Ford.

In those early 1940s days, Bill Blass was a fresh-faced young designer learning from fashion editor Baron Nicolas de Gunzburg. In 1959, Blass’ eponymous brand started, and he quickly rose through the ranks, becoming well known for his couture gowns and furs. The icon sold his brand in 1999 for $50 million and passed away three years later at age 79.

Roy Halston’s heyday was in the same era as Blass. The Iowa native began his own label in 1969 and became known for his entourage of supermodel pals, known as “Halstonettes.” Among the famous ladies in the pack? Pat Cleveland, Karen Bjornson and Alva Chinn. The fashion legend passed in 1990 following a battle with HIV/AIDS.

Halston famously dressed Jackie Kennedy for her husband’s 1961 inauguration, and Oscar de la Renta was also known for outfitting the first lady. The Dominican-American designer, who died in 2014 at age 82, was trained by Cristóbal Balenciaga and Antonio del Castillo before launching his eponymous brand. He also did stints at Lanvin and Balmain, becoming the first Dominican-born designer to work for a French house.

Like de la Renta, Carolina Herrera dressed Jackie O, along with other American first ladies such as Michelle Obama and Laura Bush. The Venezuelan-born designer is no longer involved with design for her eponymous label, which showed this week at NYFW.

Perhaps the designer most associated with Americana is none other than Ralph Lauren, who feted his brand’s 50th anniversary last year. Lauren was one of the first to spotlight American culture in all its glory on the runway — with Western boots, denim and equestrian styles aplenty. The 79-year-old has also designed plenty of apparel and footwear for the U.S. Olympic teams over the years, most recently in 2018.

Vera Wang worked for Ralph Lauren before breaking out on her own into bridal, and like her former boss, she has experience designing for the Olympics.  A former figure skater, Wang created costumes for some of the best-known American Olympians in the sport, including Nancy Kerrigan and Michelle Kwan.

Known first for her seven easy pieces, Donna Karan began her eponymous label in 1985. The August FN cover star worked at Anne Klein before branching out on her own. Over the years, she has been a staunch supporter of philanthropy, with a particular focus on women’s issues.

Fashion is an industry known for its exclusivity, and the majority of the designers who gained fame in the early to mid-20th century identified as white men. (In evaluating the most iconic American designers, FN focused on designers through the year 2000.)

In recent years, the CFDA has made distinct efforts to improve diversity and inclusivity in the industry. Last month, the council added four new members to its board, all people of color — Maria Cornejo, Carly Cushnie, Virgil Abloh and Kerby Jean-Raymond — on their way to achieving icon status themselves.