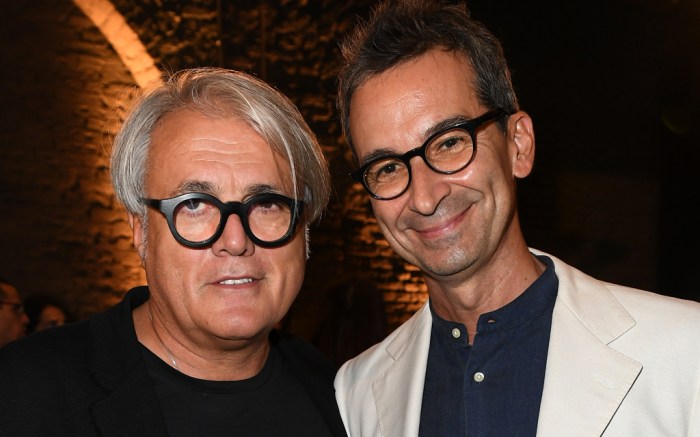 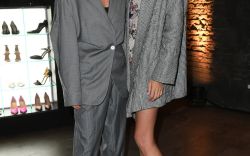 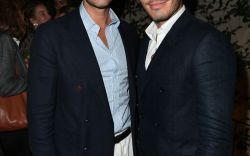 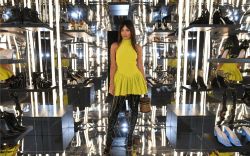 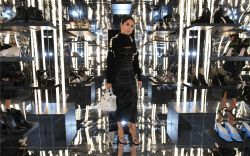 When Net-a-Porter throws a shoe party, the footwear crowd shows up in full force.

“They have a such a loyal client base and shoppers will buy whatever they propose to them. Their edit and their selection is [incredible],” said Chamandi, who flew to Milan for the party and to support her close friend, Giannico’s Nicolo Beretta, at his presentation today.

The party was timed to occur in conjunction with Net-a-Porter’s “Incredible Shoes” event, the site’s edit of 3,506 shoes — and it brought some of the styles to the party with custom footwear installations.

The event, held at creative hub Six Gallery, featured a shoe chandelier and shoe box DJ booth, which housed more than 15 brands — including Jimmy Choo, Christian Louboutin and Gianvito Rossi, as well as rising names such as Neous, By Far and Wandler.

While there continues to be intense competition online — with every department store upping its game — Net-a-Porter continues to win with its well-edited mix of big-name designers and a new class of talent. During fashion month, Milan is also the hub for shoe presentations — so this was the right city for Net-a-Porter to make a splash. Click through the gallery to see all the fun at the Net-a-Porter MFW party.