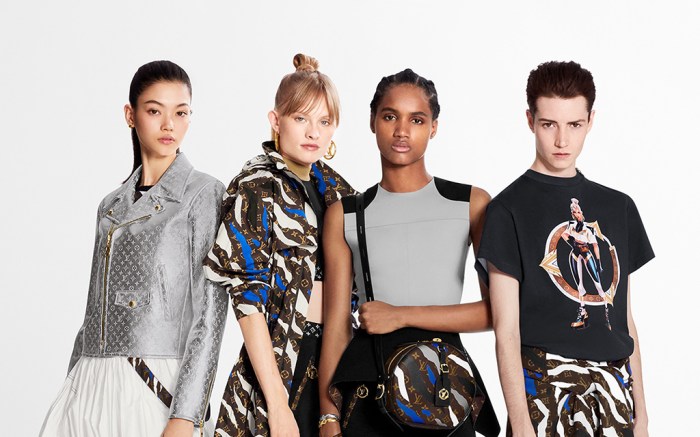 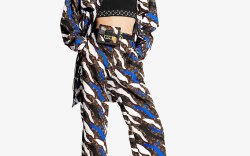 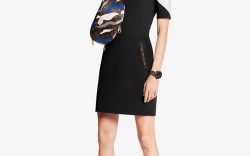 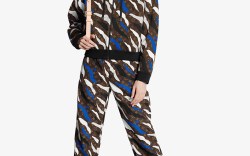 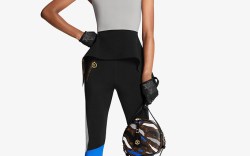 Louis Vuitton is bringing the virtual world into reality. The luxury French fashion house launched a “League of Legends” capsule collection this week in collaboration with Riot Games.

Nicolas Ghesquière, Louis Vuitton’s artistic director of women’s collections, was inspired by the universes from the online multiplayer battle arena video game. The product includes ready-to-wear, handbags and shoes, such as the Archlight sneakers, the Star trail boots and the Beaubourg platform derby.

For the popular Archlight style, Ghesquière reimagined the exclusive version with special gold-silver and blue-silver colorways, while the derby platform takes inspiration from the “League of Legends” champions in a camo motif.

A monogram Louis Vuitton x “League of Legends” canvas print is the star of the capsule and seen throughout the designs, while game character Qiyana plays an important role.

The collection follows Louis Vuitton’s first foray into the “League of Legends” world in October, when it released Louis Vuitton skins (virtual outfits players could purchase for their characters), which were also designed by Ghesquière. Next month, skins for the character Senna will be revealed.

The Louis Vuitton x “League of Legends” capsule collection is available for preorder on Louisvuitton.com.

Could Louis Vuitton’s Skirts and Sensible Shoes Bring Back Higher Hemlines for Spring 2020?