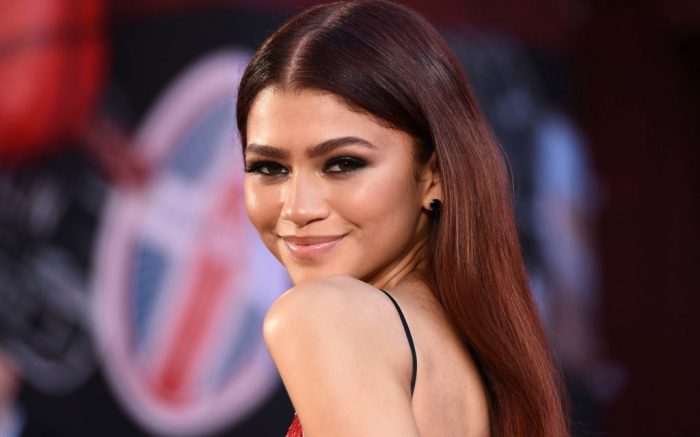 When it comes to red carpet style, Zendaya hasn’t really undergone a red carpet evolution. Rather, the A-lister, who turns 23 today, has pushed the envelope forward with almost every one of her looks — meaning it’s impossible to predict what she’s going to wear next.

The pair have been working together since 2011, when Roach put together Zendaya’s look for the premiere of Justin Bieber’s “Never Say Never” documentary. Early looks for the star were feminine and youthful, with booties, florals and tulle skirts.

As Zendaya began to mature beyond the Disney Channel, her style grew up, too — without becoming any less imaginative or fun. For instance, at the Met Gala in May, the actress played dress up in a Cinderella-inspired Tommy Hilfiger ball gown. (Roach even played the role of Fairy Godmother.)

For footwear, styles from Christian Louboutin, Casadei and Le Silla — particularly sleek, pointy-toed pumps — have become favorites. Zendaya will sometimes go for a monochromatic look and other times opt for patterns aplenty, with each red carpet offering the opportunity to try something new.

Androgynous looks, like a pair of sparkly pajamas or a pantsuit, have also made appearances in the “Euphoria” star’s wardrobe.

Click through the gallery to see more of Zendaya’s red carpet style evolution.

In the video below, watch Zendaya accept the 2016 FN Achievement Award for Launch of the Year.