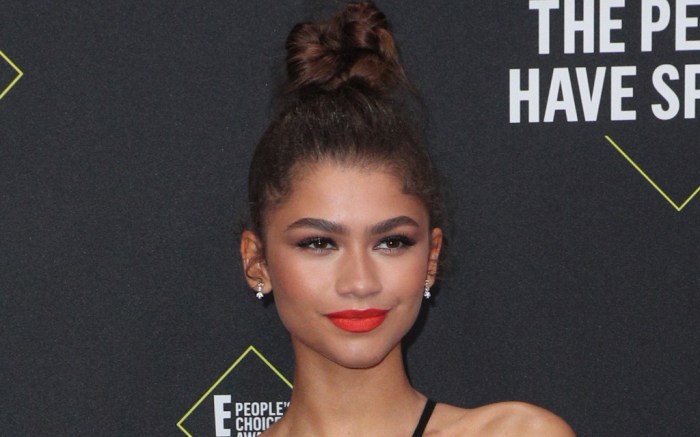 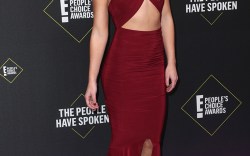 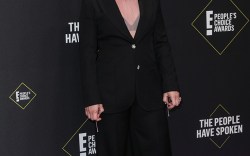 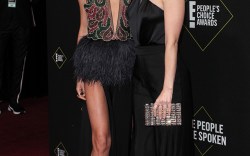 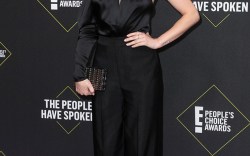 The 23-year-old arrived at the show in Santa Monica, Calif., wearing a one-shoulder black gown from Christopher Esber with embellished straps across the cut-out middle.

The ankle-length hem of her look revealed her pointed-toe black pumps from Christian Louboutin; the sky-high heels retail for $695.

Zendaya is nominated tonight for Choice TV Drama Star for her role as Rue Bennett in HBO’s new hit series “Euphoria.” Her co-star and on-air sister Storm Reid also walked the red carpet ahead of the award show.

Reid wore an eye-catching dress from Iris Van Herpen with a pair of strappy black sandals with a tall heel from Sophia Webster.

TAmong other winners, Jennifer Aniston will be honored with this year’s People’s Icon Award. The People’s Choice Awards air on E! at 9 p.m. ET.

Click through the gallery to see all the red carpet arrivals at the 2019 People’s Choice Awards.