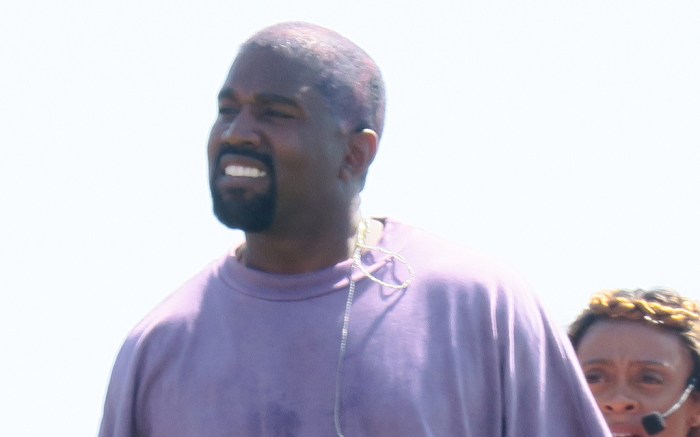 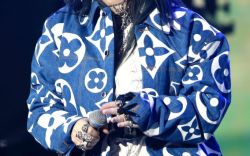 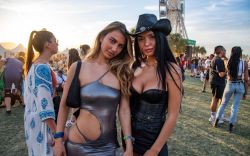 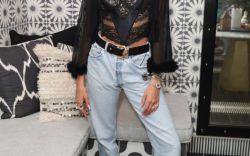 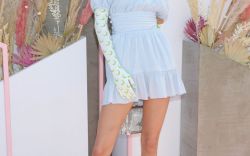 What would Yeezus do on Easter?

It was only a few hours after Kanye West opened his weekly Sunday church service to the public that the entrepreneur found a way to brand his spiritual awakening for fans: “SUNDAY SERVICE MERCH AVAILABLE NOW,” was the subject line of an email blast that followed the buzzy program today in Indio, Calif., held during the Coachella music festival.

No doubt many observers left feeling the “holy spirit,” and now you can, too. There’s a sweatshirt in tie dye oxen available featuring “Holy Spirit” on the front and “Sunday Service at the Mountain” on the back. It’s selling for $225.

There are white sweatpants available for $135 showing the word “Sunday” on one leg and “Service” on the other. More merchandise for sale include shirts and a poncho.

One day earlier, the Yeezy designer debuted new footwear when he made a surprise appearance onstage with Kid Cudi wearing the unreleased the Yeezy Boost 70 V2 “Vanta.”

See the bad fashion of Coachella.

Below, learn how to polish your boots with champagne.