How to Watch the Met Gala Red Carpet Livestream for Free 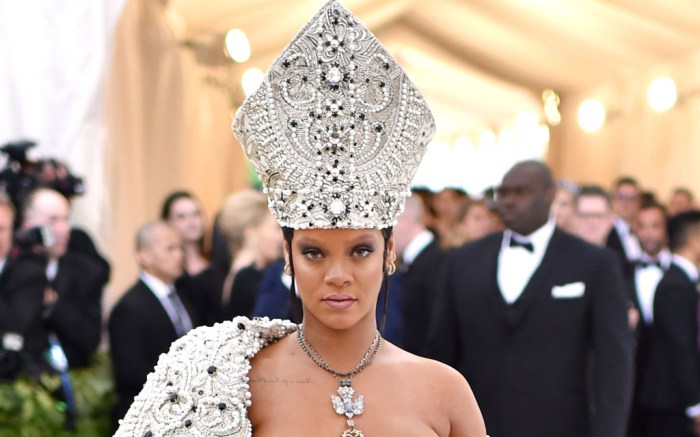 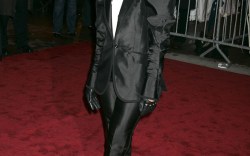 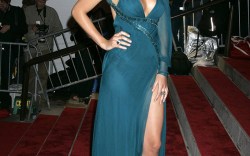 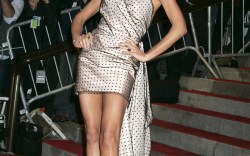 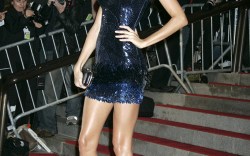 Often billed as the “Oscars of Fashion,” the Met Gala never fails to bring stylishly dressed celebrities out on the red carpet.

With stars like Kim Kardashian, Jennifer Lopez, Rihanna and Blake Lively pulling out all the stops in over-the-top ensembles each year, the night promises some of the most daring red carpet style around. Scoring an invite to the event is no small feat — but those who are at home need not fear: The red carpet can be live-streamed from anywhere.

Here’s what you need to know:

Held on the first Monday each May, the Met Gala falls on May 6 this year. Red carpet coverage begins at 7 p.m. ET, with all the action going down at the Metropolitan Museum of Art in New York.

Action inside the Met Gala isn’t broadcast — but those hoping to watch on TV can tune into E! at 5 p.m. ET for the pre-show and red carpet. Giuliana Rancic, Brad Goreski, Zanna Roberts Rassi and Elaine Welteroth will be stationed at 30 Rockefeller Plaza discussing the night’s fashion. Vogue will be live-streaming the event on its Facebook page.

“Just Dance” singer Lady Gaga, ex-One Direction member Harry Styles, tennis star Serena Williams and Gucci creative director Alessandro Michele are co-hosting the gala. With Michele as a host, it stands to reason that many guests will be clad in Gucci for the night.

The theme is Camp: Notes on Fashion. The title plays off a 1964 Susan Sondag essay called “Notes on Camp,” in which she wrote: “Indeed the essence of Camp is its love of the unnatural: of artifice and exaggeration.”

Below, Carrie Dragshaw’s tips on walking in heels.