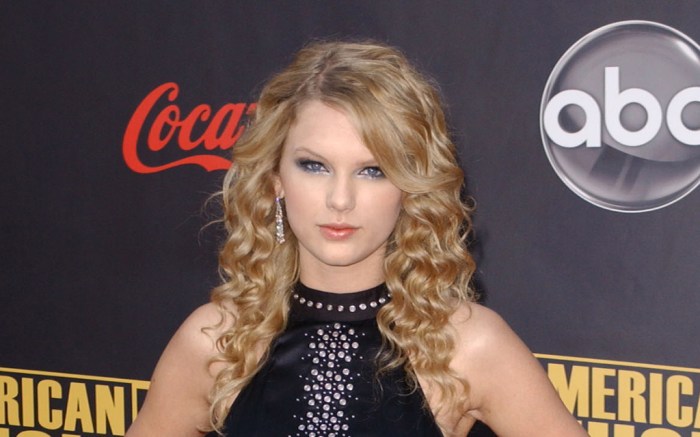 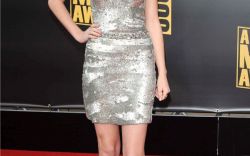 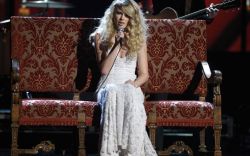 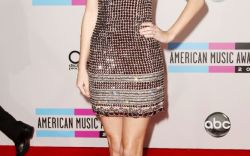 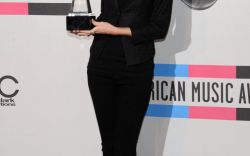 The American Music Awards announced that Taylor Swift will receive the honor of “Artist of the Decade” at this year’s show on Nov. 24 in Los Angeles.

Swift, who released her seventh studio album “Lover” last August, has been a frequent attendee of the AMAs since her first appearance in 2007 after her first self-titled album one year earlier.

At the show 12 years ago, the “I Knew You Were Trouble” singer wore a studded little black dress and channeled her country roots in a pair of black western-style cowgirl boots — a trend that has returned for fall.

In 2010, fans saw a fashionably elevated Swift, who wore a rhinestone-coated Collette Dinnigan dress. For shoes, she chose a set of bejeweled Jimmy Choo strappy sandals.

Most recently, Swift attended last year’s show in a disco ball-like ensemble from Balmain that consisted of a high-neck, long-sleeve skirt and a pair of thigh-high boots with an architectural heel.

Click through the gallery to see Taylor Swift’s full style evolution throughout the years at the American Music Awards.