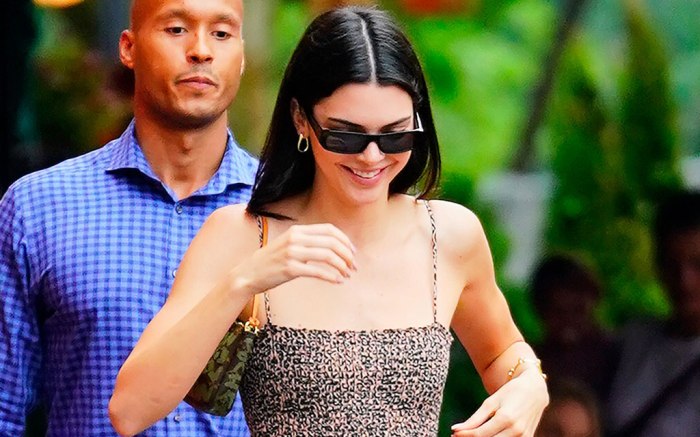 With a heat wave expected to slam two-thirds of the U.S. this weekend, most people might be reaching for sneaker or sandal styles — but some celebrities seem to prefer boots for summer.

Despite soaring temperatures, “it” girls aplenty have been spotted over the past two months wearing more covered-up footwear styles.

Hadid’s pal Kendall Jenner has also taken on the summer boot. The supermodel was spotted in New York on June 20 wearing a knee-high Stuart Weitzman style featuring a nappa leather upper and a block heel. She teamed the fall-ready shoes with a cheetah-print Reformation minidress.

A-listers have also taken the boot to the red carpet this summer. Cara Delevingne made a bold appearance at a TrevorLive event on June 17 wearing Christian Louboutin thigh-highs with a stiletto heel and a pointed silhouette. The “Paper Towns” actress paired the shoes with a white cape-dress from Balmain’s resort ’19 collection.

Flip through the gallery to see more celebrities in boots for summer.

Watch the video below to see celebrities wearing work boots.

This Retro Sandal Is Back to Replace Flip Flops for Summer