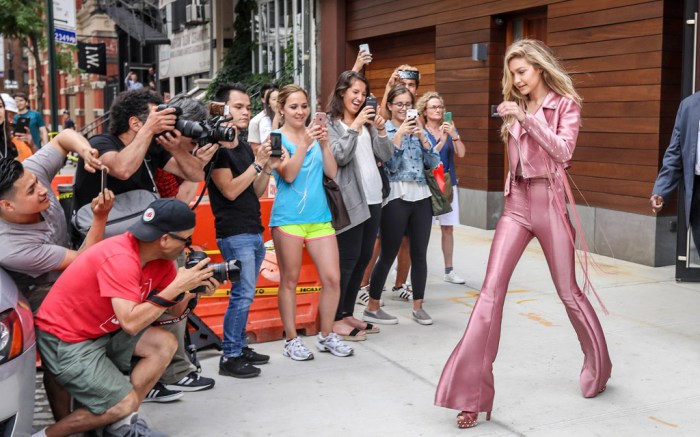 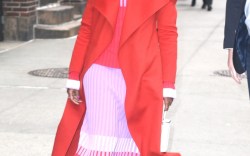 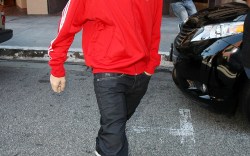 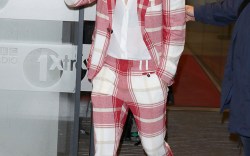 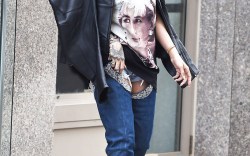 As 2019 comes to an end and we enter a new decade, we look back on the 2010s that brought us some of the biggest fashion stars that made waves off the red carpet.

Take Lupita Nyong’o, for instance. In 2013, she starred in “12 Years a Slave,” which earned her an Oscar. Not only did she become a critically acclaimed actress following its release, but she also became known for her statement fashion. Working with stylist Micaela Erlanger, Nyong’o is a fan of color and interesting silhouettes, along with both high and low shoe designers, from Aldo to Attico.

The past decade also brought us royal style from both Kate Middleton and Meghan Markle. The two have been key factors in catapulting designers to great success. Lyst’s 2019 Year in Fashion report offers further proof, naming the Duchess of Sussex its No. 1 Power Dresser. According to the fashion search platform, Markle’s outfits fueled an average 216% increase in searches for pieces similar to those she wore. But before Meghan, royals fans look towards Kate for fashion inspiration. After marrying Prince William in 2011, her impact on sales has skyrocketed, helping to catapult a number of her favorite labels to success, including L.K. Bennett, Penelope Chilvers and Rupert Sanderson.

We can’t forget about the already established entertainers who used the 2010s to their full advantage. For example, when Céline Dion walked out of her Paris hotel during the summer of 2016 wearing a Vetements Titantic oversize hoodie with the faces of Leonardo DiCaprio and Kate Winslet plastered on it, she caused a frenzy. Since then, her street style has not only turned heads but it sparked her full-on fashion transformation. Donning editorial-esque ensembles, sitting front-row at fashion weeks and making sweat suits look couture, Dion has truly hit her climax as a fashion maven with guidance from stylist Law Roach.

Then there’s Bella Hadid, Gigi Hadid, Kendall Jenner and now Kaia Gerber, who are all garnering just as much attention off the runway for their eye-catching ensembles.

For men, Justin Bieber has led the pack for 10 years, carving out his own sense of style, which includes making Crocs look cool. In addition, Harry Styles gave glam rock a new meaning.

After One Direction broke up in 2015, Styles went on his way solo, releasing an album in 2017 and most recently in December. While the singer’s music has garnered much praise, it’s his playful suiting, eccentric aesthetic and nonconforming fashion that’s made headlines over the decade. Plus, he’s a major Gucci enthusiast.

And if nothing else, the past 10 years have witnessed the rise of Rihanna. The singer has dominated the music world and she took over the fashion and beauty industry by storm. After Puma named Rihanna creative director of its women’s line in 2014, the only way for for the superstar was up. In addition to multiple collections made in partnership with Puma, Rihanna went her own way launching a lingerie brand named Savage X Fenty in 2018. In 2019, she launched her Fenty fashion house under luxury fashion group LVMH.

As far as her own personal style goes, the singer has proven that fashion rules do not apply to her, wearing often outrageous ensembles that just simply work.

To see who else made the cut as the top street style stars of the decade, click through the gallery.