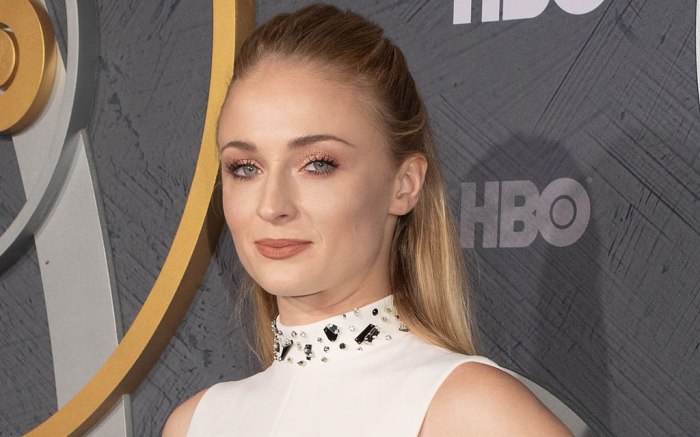 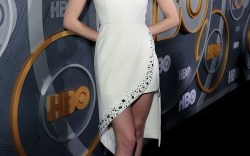 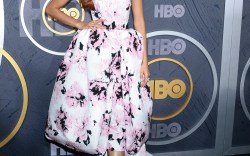 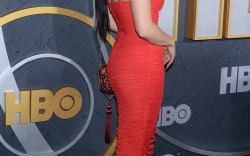 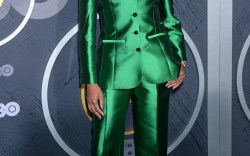 The 2019 Primetime Emmy Awards are officially in the books — but the festivities didn’t stop with the show itself. Many of the biggest stars attended the coveted HBO after-party in Los Angeles last night following the ceremony.

Sophie Turner glistened in a white Louis Vuitton dress with crystal embellishment. The dress had a high-low hemline, perfect for showing off the A-lister’s strappy silver sandals.

While Turner changed outfits prior to the after-party — she wore a blush LV gown at the awards show — her “Game of Thrones” castmate Emilia Clarke stuck with her red carpet look.

Fellow “GoT” actor Maisie Williams also (mostly) stuck with her Emmys look, wearing the same custom J.W. Anderson dress she had on for the red carpet but swapping her stilettos for a pair of gray lace-up booties.

All three women were nominated for their work on “GoT” but failed to pick up statuettes.

While Ariel Winter didn’t attend the Emmys themselves, she was present for both the Disney and HBO after-parties. The “Modern Family” actress went monochrome in red, choosing ankle-strap sandals as her footwear.

Click through the gallery to see more celebrity red carpet arrivals at the 2019 HBO Emmys after party.