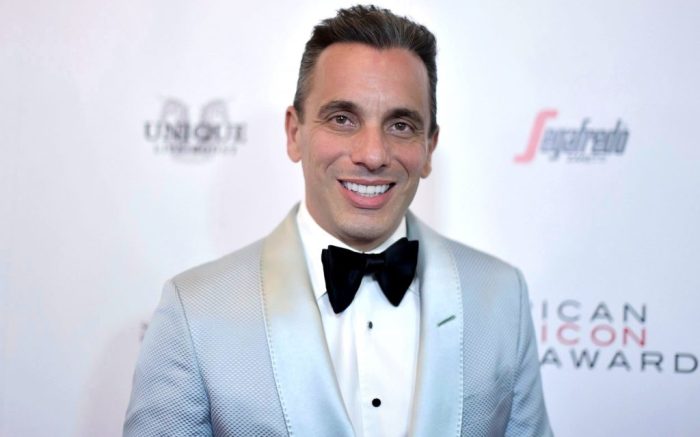 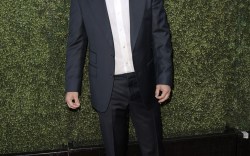 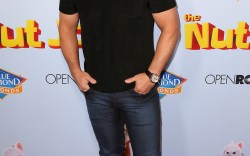 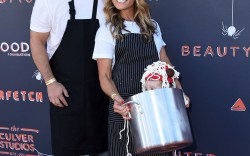 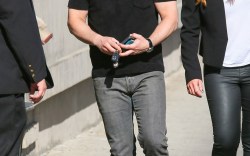 Sebastian Maniscalco is gearing up for one of the biggest gigs of his career: a job hosting the 2019 MTV Video Music Awards.

While the comedian hasn’t revealed anything about what he’ll wear for the ceremony tonight at the Prudential Center in Newark, N.J., a look at his past wardrobe choices provides something of an idea. Maniscalco has a go-to formula for the red carpet — keep things super simple.

Whether he’s at a benefit night or the Oscars, the Illinois native tends to step out in black, navy or dark gray suits. For shoes, his go-to is a shiny black lace-up style with a square or almond-shaped toe. The no-fail combo makes for a sleek, pulled-together look time after time.

For performances or more casual appearances, Maniscalco also likes to stick with past successes. The “Green Book” actor typically opts for jeans and a fitted T-shirt or polo shirt. Black or white sneakers with a rubber sole finish off the look.

Maniscalco is so committed to his style sensibility that he stuck with it for Halloween 2017. The father of two attended an event in costume — a chef’s hat and an apron — but he wore it over his uniform white T-shirt, jeans and clean white sneakers. Wife Lana wore the same chef’s costume, while daughter Serafina was adorably disguised as a pot of pasta and meatballs.

Click through the gallery to see more of Sebastian Maniscalco’s style.

Watch the video below to meet Carrie Dragshaw.