The Most Beautiful Hats & Heels From the Royal Ascot 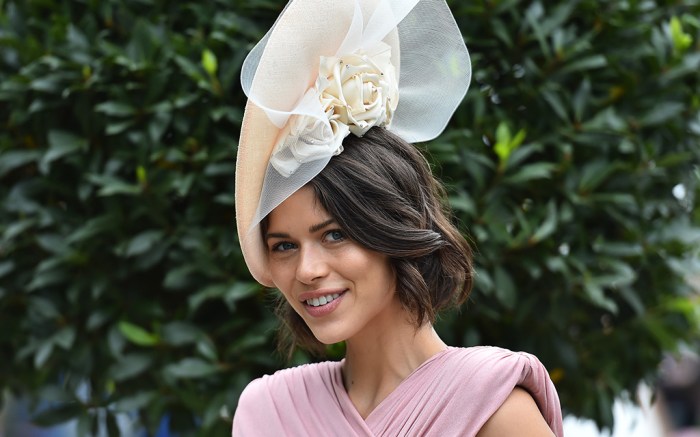 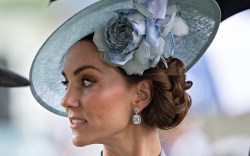 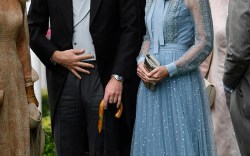 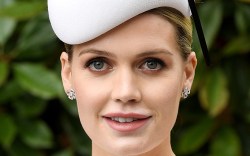 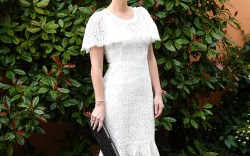 Just as with the Kentucky Derby, style at the annual Royal Ascot horse race in Ascot, England, is all about the hats and heels.

Princess Eugenie, for one, wore a pleated teal Calvin Klein dress with a yellow stripe down the side, which she teamed with a yellow fascinator and silver Valentino Rockstud stilettos.

Meanwhile, Princess Beatrice looked chic in a baby blue short-sleeved eyelet dress with a tie at the waist and a matching wide-brimmed hat from Bundle McLaren. For footwear, the princess went with a look similar to her sister’s, choosing nude T-strap pumps with gold stud detailing.

The sisters’ summery blue outfits matched that of Kate Middleton, who wore an elegant Victorian-style Elie Saab dress with sheer sleeves and a midi skirt. The Duchess of Cambridge completed her look with a Philip Treacy head-topper and silver pumps that appeared to be from one of her go-to labels, Gianvito Rossi.

Lady Kitty Spencer, on the other hand, went for a white-and-black look that included a lacy white Dolce & Gabbana frock, which she paired with black pointed-toed pumps and a white fascinator with black detailing.

Flip through the gallery to see more hats and heels from the Royal Ascot.

Below, watch Tory Burch and Tabitha Simmons talk motherhood, their careers and more.